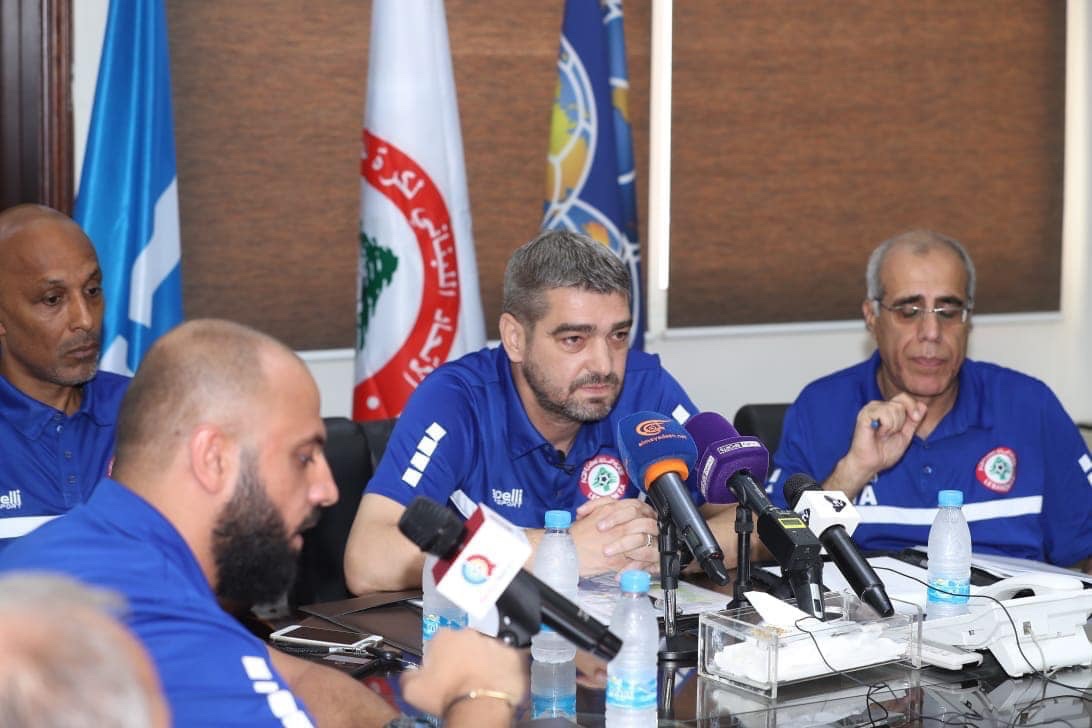 ⁃ Only local players because the tournament is not doing FIFA days.

⁃ I was surprised yesterday to hear that Haitham Faour retires from international football. I don’t understand his decision. I wanted to know why. He’s an important player. I hope he will come back.

⁃ I have already a system in my mind. Our trainings and games will help me to find the best system.

⁃ We have a problem in the left back position. We only have Hassan Cheaito Shibrico. We also have Maher Sabra but he is injured. We will try to find a solution. I will watch all the games.

⁃ We are following all the players abroad including Bassel Jradi. I am really happy for Joan Oumari who signs recently in Japan.

⁃ About the U-22 rule? In Romania, the clubs must have under 23 one player in their XI. We qualify to the U-21 Euro thanks to this rule. We went to the semi-finals with players who are starters with their clubs.

⁃ We will fight for the second place. South Korea is a very strong team. We should be prepared mentally for our first game away in North Korea on September 5. The first game will be the most important one.