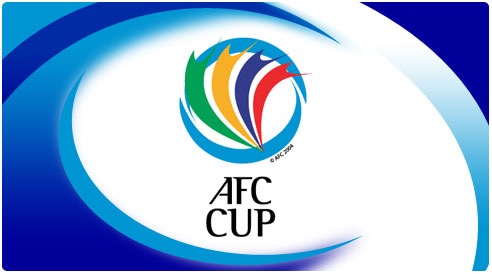 Fahed Talib, Air Force Club’s Goalkeeper, was close to score a hilarious goal after kicking the ball with his hands. However, Safa were really lucky that it hit the post.

The Lebanese club, Safa, had two big opportunies that would have allowed them to take the lead: Omar El Kurdi’s header that was saved on the line, and Dominique Mendy’s goal that was disallowed for being offside.

On the other hand, and in the same group, Al Wahda from Syria beat Al Hidd from Bahrain 1-0.

Safa’s next game will be against Al Wahda on March 6th in Saida Stadium (Syrian Clubs are not allowed to host their home games).

Nejmeh’s situation is now more complicated than Safa due to their defeat 1-0 against Al Wehdat in Amman.

Nejmeh played quite timidly throughout the game: only one shot on target!

In Nejmeh’s group, another game was played where Saham from Oman beat Muharraq from Bahrain 3-2.

Nejmeh’s next game will be against Saham on the 7th of March in Saida Stadium.

Wins for both Safa and Nejmeh are needed in order to reach the knockout stage.

The AFC Cup Journey Begins for Safa and Nejmeh
2017 AFC CUP review: A Safa loss and A Nejmeh win