What to look for when watching Lebanon this international break. 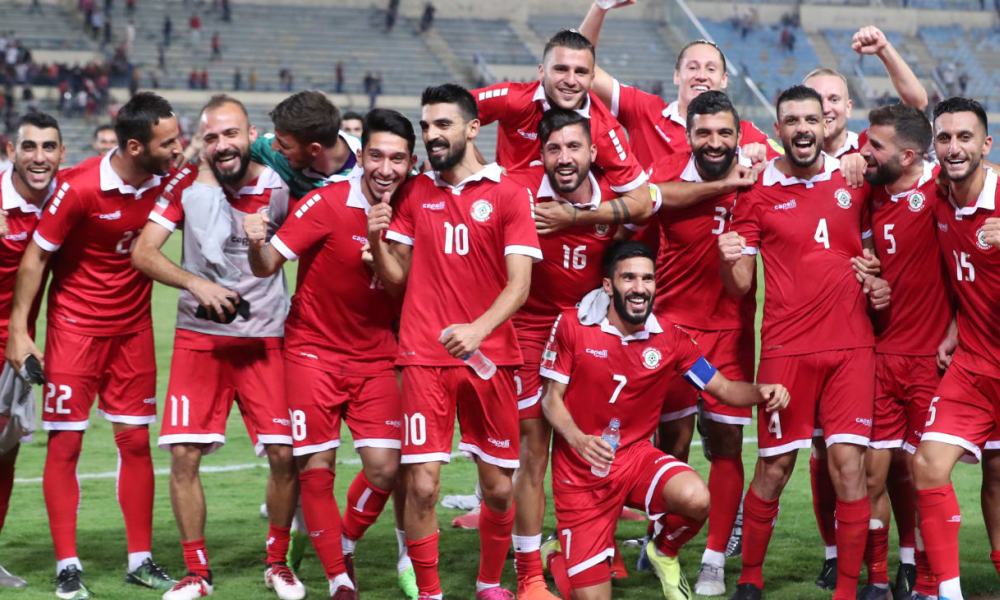 Football comes back to Lebanon once again for the first time in a month when Lebanon hosts South Korea on the 14th of November and North Korea on the 19th in the double qualifications for World Cup 2022 and Asian Cup 2023.

Third in the group with 1 point behind both guests, Lebanon will look to win a minimum of 4 points to keep their hopes alive for a seat at the third round of the qualifications for the World Cup 2022 and guarantee their seat at the 2023 Asian Cup. But looking forward for these two games, what will be curious to look out for?

Believe it or not, Lebanon is undefeated since that 4-1 trashing against Iran in 2013 at Beirut. This record will face a huge test come Thursday against the giants from the east. Lebanon will look to take at least a point against South Korea to add to their chances to qualify for the third round of qualifications and thus keeping the streak alive for the tenth time (and maybe eleventh time against North Korea).

No call-up for Tahhan means a position change for Melki.

The omission of veteran Zein Tahhan has left many Lebanese supporters puzzled. No matter the reason one thing is sure, coach Liviu Ciobotariu sees Alex Melki as a full back.

Alex isn’t a stranger of this position, but will he be first in the pecking order as a Full Back or will the coach favour him as a partner for Joan Oumari as a center back? Calling only 3 Full Backs means that the coach hasn’t dismissed the idea of Alex as a Full Back.

Jradi is back! (this time for real).

For the first time in his tenure as the coach of Lebanon, Liviu Ciobotariu called up Bassel Jradi to represent the cedars. Many fans see him level above any of the other players in the squad offensively and are eager to see him how he’ll improve the offence of the Cedars.

Jradi has played mainly on the right flank for his club Hajduck Split and it is in this position where he proved to be the most successful at. Liviu will probably play him in this position but which role will Bassel play at? And will he be able to recreate his form in the national team?

Third time is a charm.

The comeback of Bassel Jradi and Joan Oumari has been a surprise for all followers of the Lebanese national team. But this comeback leaves a lot of speculations on how the squad would welcome those two players back.

It’s not a secret that Jradi left the team back in the Asian Cup on bad terms with the whole squad, that was obvious from Maatouk’s statement after the Jradi left the squad. And it’s not a secret that many players got annoyed how Joan refused the call-up in the first three games of the campaign. It would be interesting to see how the squad would welcome these two players back into the squad and how will it affect the team chemistry that proved to be one of our strongest qualities.

Maatouk’s new record: the one who broke the most records.

The captain of the Lebanese national team will continue practicing his favourite hobby, which is knocking records down.

If he makes the selection sheets on both games this international break, Maatouk will equal Abbas Atwi’s record as the most capped player for the Lebanese national team with 84 appearances. Not bad for a little boy from Nabatieh.

Against North Korea, not only the captain will have an historical feast but the whole national team will. It would be Lebanon’s 300 official game.

In the previous 298 games that Lebanon played, the cedars lost in 131 games and were victorious in 83 games (85 in a week hopefully).