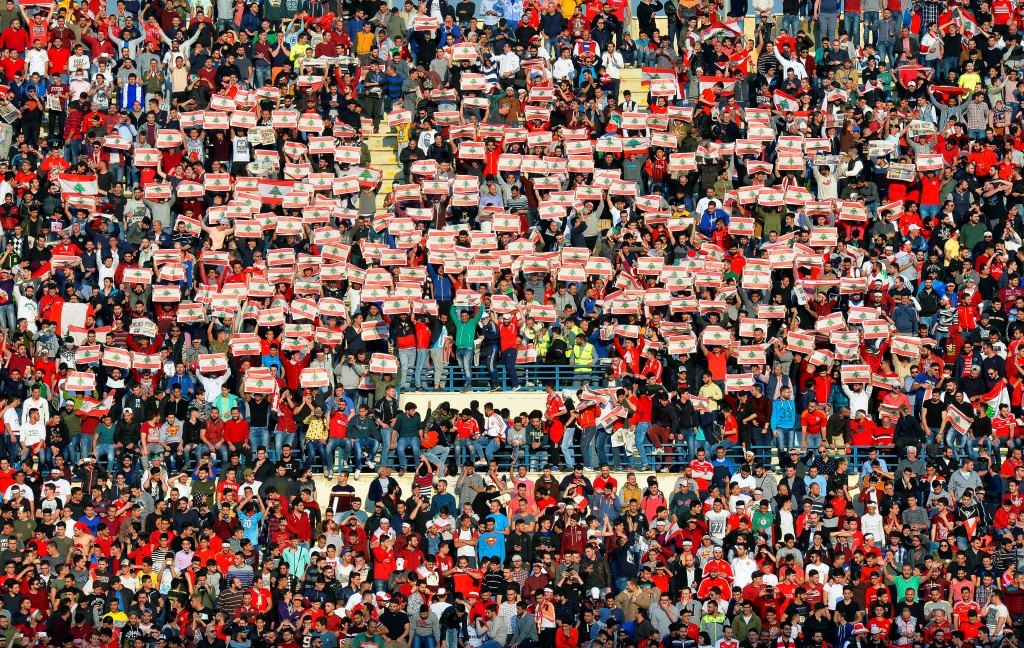 Lebanon makes a huge jump thanks to the 2-0 win against Hong Kong in the opening game of the 2019 AFC Asian Cup Qualifiers Campaign.

Two good results against India  in a friendly on June 7 and Malaysia on June 13 in their next Asian Cup qualifier match, would help Lebanon rise in world rankings