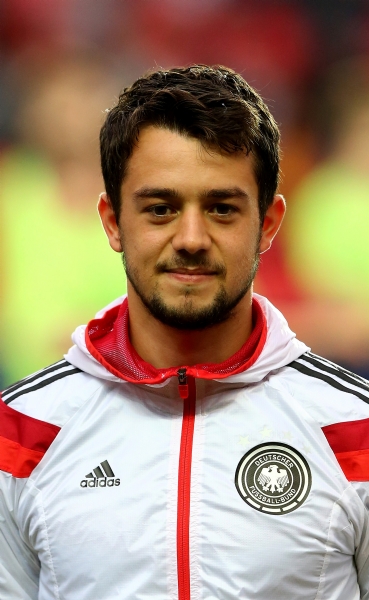 According to  Super 1 Mag ,Amin Younes, Ajax Amsterdam player, has picked Germany over Lebanon for his international football career.

Amin Younes has Lebanese roots. He has strong ties with the city of Tripoli.

He was also the special guest of the Lebanese Premier League Awards.

But Amin Younes talked to Miodrag Radulovic, Lebanon national football team coach. He has made his choice: Germany.

Mohamad Ghaddar is shining this season in the Malaysian League