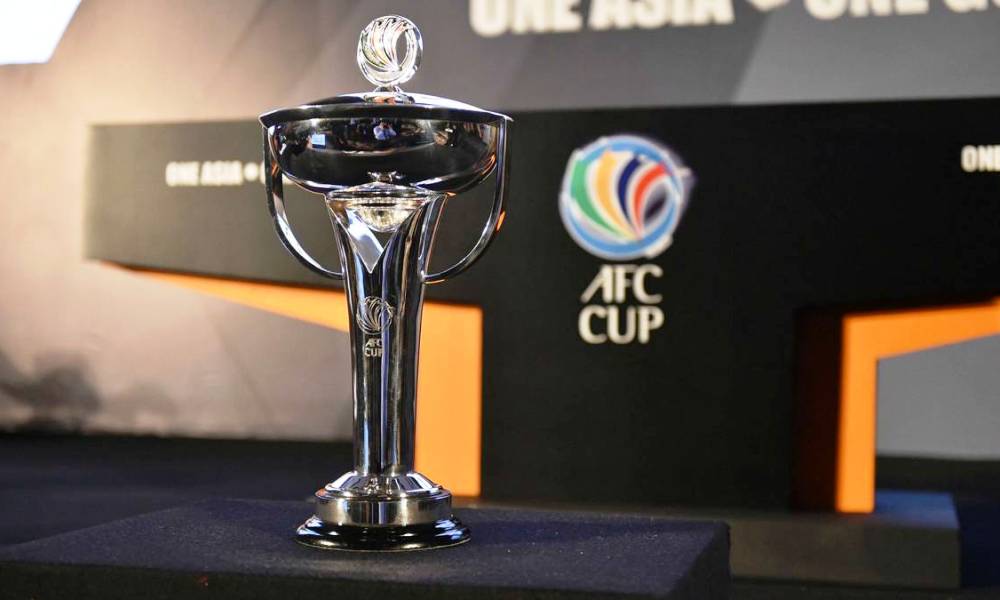 Ahed have been drawn in Group A alongside Manama (Bahrain), Jaysh (Syria), and Sur (Oman) / Hilal Al Qods (Palestine).

Ansar have been drawn in Group B alongside Al Faisaly / Al Wehdat (Jordan), Kuwait / Selmiya (Kuwait), and Al Wathba (Syria).

Manama are the Oman League runners-up. Ahed faced them in the 2018 AFC Cup and beat the team twice.

Ahed also faced Jaysh, Syria League winners, in the 2018 edition: one draw at home and one win away for Ahed.

The third opponent will be the winner of the 2020 AFC Cup play-off between Sur (Oman Cup Winners) or Hilal Al Qods (West Bank League Winners). In the 2018 edition, Ansar beat Sur twice meanwhile in the 2019 edition, Hilal Al Qods beat Nejmeh twice. Please note that the two games of Hilal Al Qods and Nejmeh were played in Jeddah due to political reasons.

Kuwait, Kuwait League and Cup winners, didn’t qualify to the knockout stage of the 2019 AFC Cup.

Wathba, Syria Cup winners, will participate for the first time in this continent competition.

*In case Hilal Al Qods advance to the group stage, Ahed will have to wait for the decision of the AFC to know where the games against the Palestine side will be played.

System of the competition

The champion in each group and the best second-placed club among the three groups shall qualify to the West Asia Zonal Semi-Finals.
The two winners of the zonal semi-finals qualify for the zonal-final, with the winner of the West Zone qualifying for the 2019 AFC Cup Final. Please note that the final will be hosted by the winner of the West zone. FA Lebanon hope that the final of the 2020 AFC CUP will be played in Beirut!

Observations from Ahed’s AFC Cup triumph
Bassem Marmar: Our youth system is the reason for our continental success