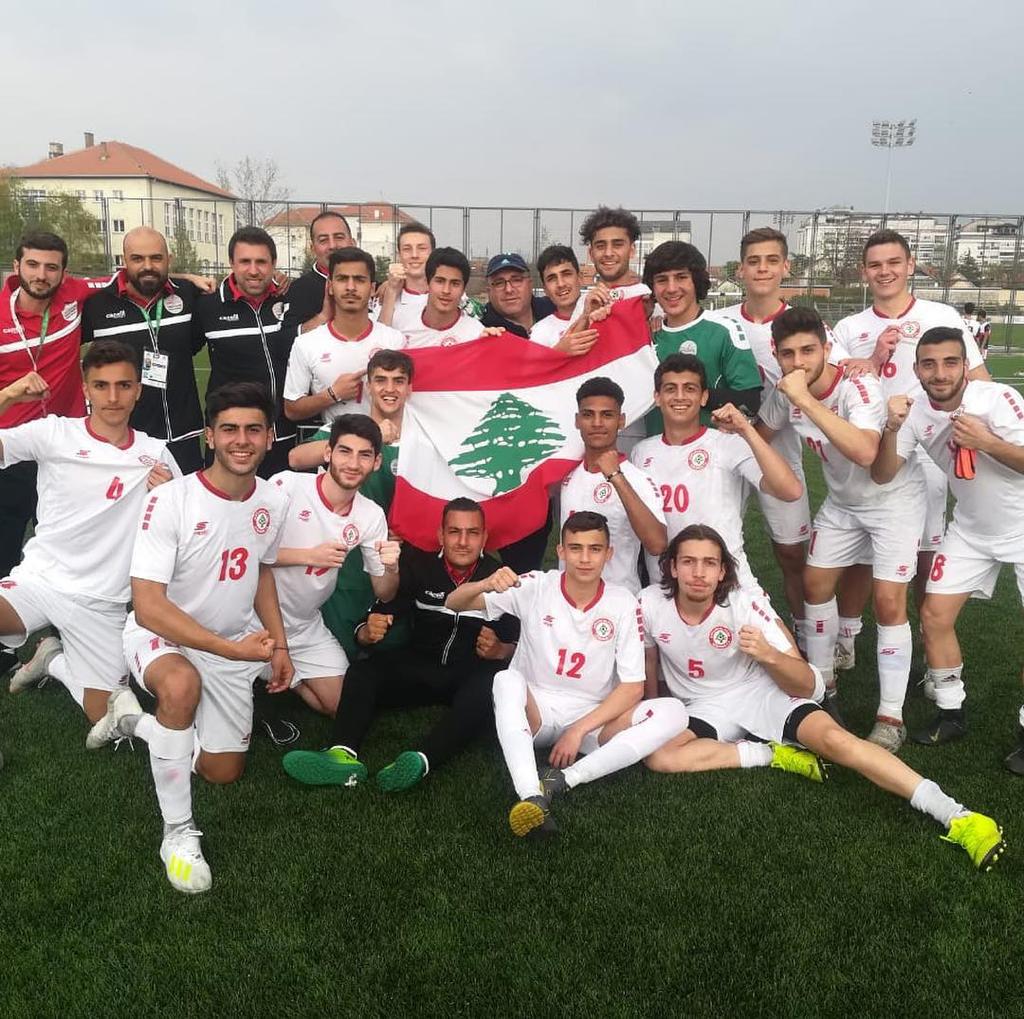 In general, Abi-Elias seemed to be optimistic about the future of the game in the country, insisting that he has seen considerable progress since he first came to Lebanon around a decade ago.

“[When I first came], I could see that there was a lot of work to be done here in the country regarding youth development. You could see there was neglect for football in general and youth football in particular. (…)Since [then], a lot of academies have opened and started working on developing youth players and facilities have improved significantly. [Ten years ago] there were barely any full-size fields and now you can see quite a lot of them particularly in Beirut”.

“Leagues have been organised; we now have the Copa Academy and we also have the Lebanese national leagues for age categories ranging from 9 years old upwards and this has certainly increased competition which was very much missing in the country (…) and that has improved the quality and the level of football”.

Abi-Elias enjoyed his experience with the national team and feels as though it has been very beneficial regarding his personal development.

” I saw a different approach to football and a different style of play on the Asian continent and I will certainly use that to continue improving myself as a coach”. And although he ultimately failed his objective of qualifying for the Asian Championship, he maintains that it was considered a successful campaign and that this generation has a big future ahead.

“At this moment in time with the current situation in the country, the team has been put on hold. But I believe the FA are looking to create an u-23 squad for the 2021 qualifiers and if they do so I would expect some of the players from the 2001 category to be called up”.

Regarding his own future, Abi-Elias was keen on continuing to work with the federation.

“If I am called up to work with any of the [national youth] teams, I would continue to serve with honour and pride”.

However, he was also clear on being open to new challenges, possibly even entering the senior game.

“When working at youth level, there is a personal satisfaction as you see the players grow and develop their skills to potentially make it at the professional level. Being part of this journey can be intrinsically rewarding. However, (…) I am always seeking new challenges so if the opportunity came I would certainly consider working with senior first division clubs whether locally or abroad”.

Seeing Lebanese coaches working abroad is generally very rare and Abi-Elias, a big advocate for travelling and trying different cultures, believes that this has a negative effect on the game in Lebanon.

“Having worked in three different countries, the experience and knowledge that I have gained have been invaluable to my personal development as a coach. Unfortunately for local coaches, it is quite difficult to seek opportunities abroad (…) and this sadly reflects on the local coaches’ capabilities”.

But once again, Abi-Elias was optimistic about the future, saying that this is gradually changing as local coaches have been benefitting massively from foreign coaches who have come to Lebanon to work either at clubs or with the National Team. A good example of this is the success of Ahed head coach Bassem Marmar, who was mentored by the German Robert Jaspert.

“Bassem Marmar is doing an extremely fantastic job with the first team at Al Ahed, [winning] the league on numerous occasions, the AFC Cup for the first time ever and even prior to that he had developed most of these players that you now see in the first team as head of youth development at Ahed. (…) Ahed’s recent success on the continental stage is a promising sign that Lebanon is making strides in football terms and I am positive that as local coaches continue to develop and improve so will the level of teams and players alike and this will reflect on our national teams in the long term. “