Player of the Week: Hussein ElDor 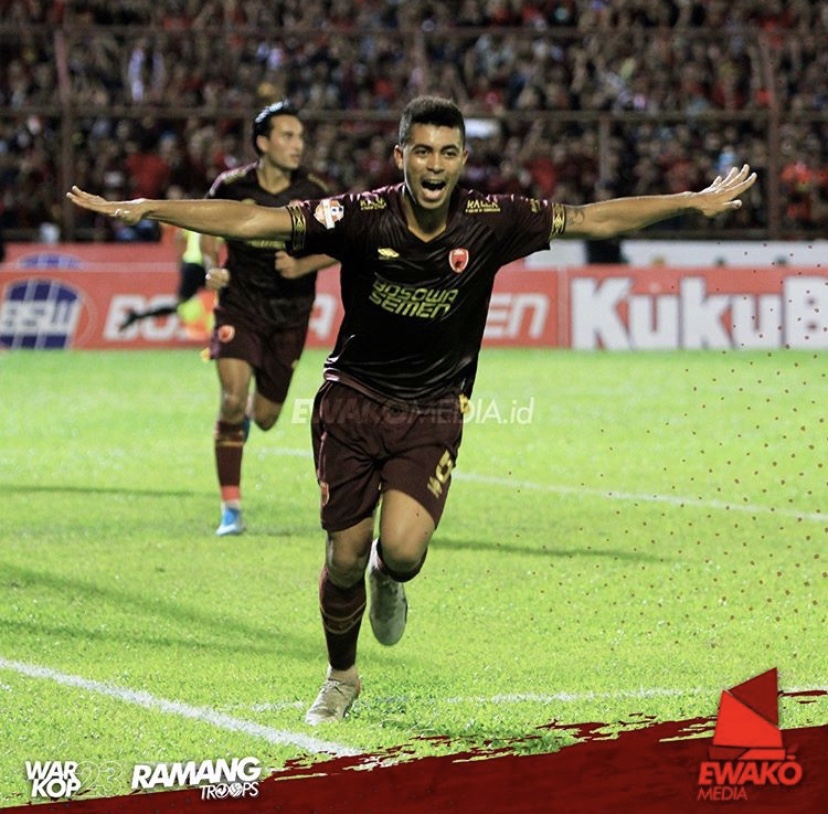 The week started with the defeat of Ahed against Manama. Ahed, the 2019 AFC Cup winners, played with young players among its ranks. The return of Mohamad Haidar will surely help them a lot. The AFC Cup’s social media pages highlighted the performance of the goalkeeper Ali Daher who made two beautiful saves.

Ansar won against Faisaly after an epic battle which ended with a score of 4-3! Hassan Maatouk played a crucial role. He scored a wonder header, but he missed two opportunities. The performance of Hassan Cheaito (Shibrico) and Nassar Nassar were also good. Ansar Fans played their role as the 12th player.

On Wednesday February 26, Hussein ElDor helped his Indonesian team PSM Makassar beat FC Shan in the AFC Cup with a score of 3-1. Fa Lebanon posted a highlights video about his performance. Hussein ElDor has a good vision, he can provide good passes, he is also a solid defender.
On Sunday, for his debut in the Indonesia Liga 1 with PSM Makassqr, he scored a beautiful header.
Hussein ElDor improved a lot. He is a great example to follow for the Lebanese young players. He is our player of the week.

Samir Ayass also made his debut in the Indonesia Liga 1 with Persijara and only played for a few minutes. Samir Ayass is working hard on himself. Persijara fans already appreciate him. We wish him the best.

Khalil Khamis with Pahang and Rabih Ataya with Uitm FC also made their debut in the Malaysia Super League. Khalil Khamis was close to score a header! Rabih Ataya was the best player of his team. He created many opportunities but his teammates failed to score.

In the Qatar Stars League, Alexander Michel Melki provided an assist! Al Khor won against Qatar SC with a final score of 2-0. It was an important win for the team in the battle to stay in the top division next season. Melki is an important player for Al Khor and, of course, for the national team.

Joan Oumari didn’t play this week because the Japanese League was suspended due to the spread of Coronavirus.

Mahdi Khalil was decisive with Zob Ahan in the Persian Pro League against the top team Sepahan (1-1). He is showing game after game why he was named the best player of the 2019 AFC Cup.

Hassan Mhanna scored for Sevan FC on his debut in the Armenian First League. Former Safa and Nejmeh player scored the winning goal!