Hussein Eldor on his time at Benfica and East Asia 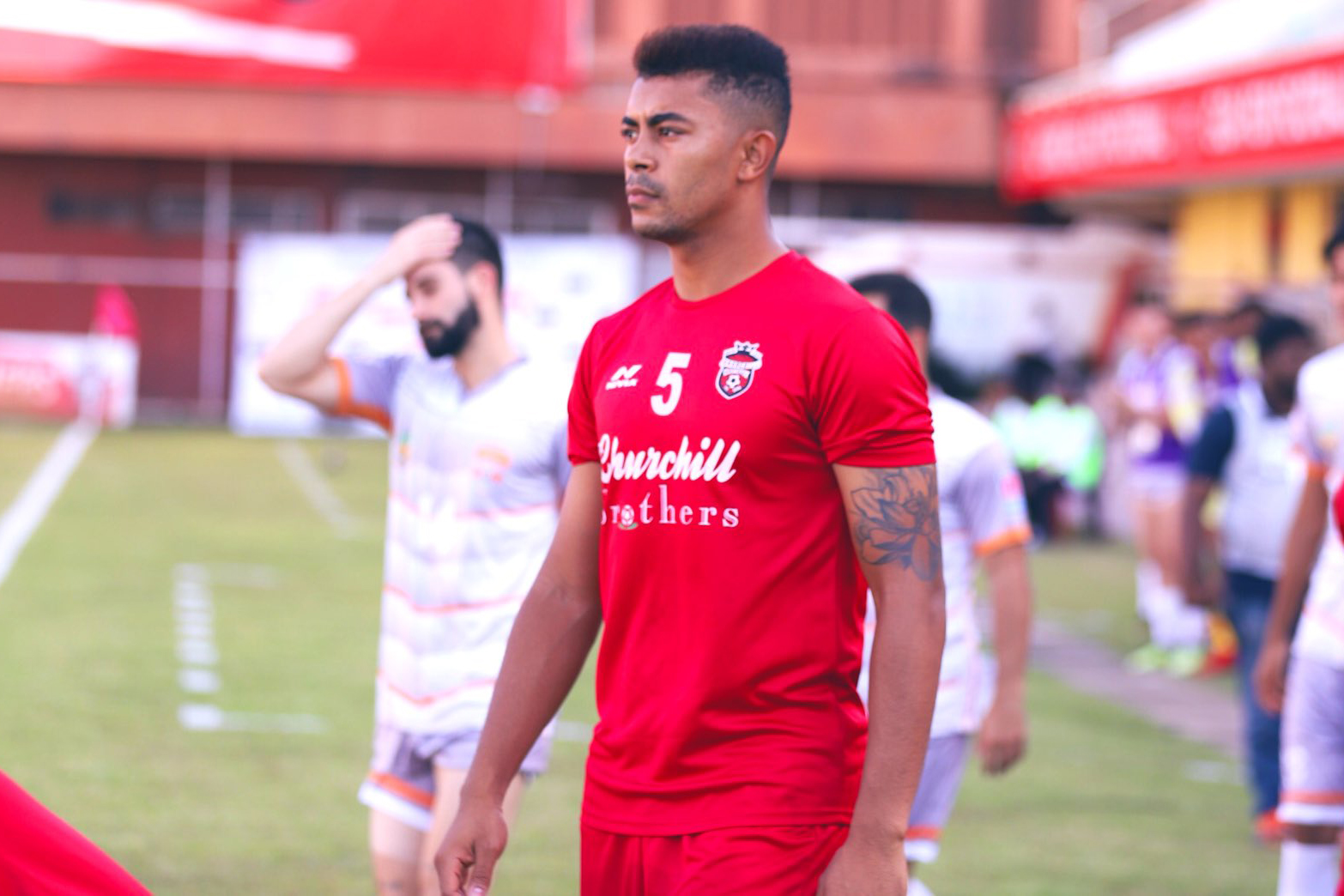 Born on 18 January 1994 in the Ivory Coast, Hussein Eldor quickly moved to professional football, asserting himself in East Asia. He was selected in the Indonesian Team of the Month for February/March of this year. We’ve had the pleasure to chat with him, and ask him a few questions.

FA Lebanon: In 2016, you had the chance to trial for Portuguese club Benfica, what can you tell us about it?

It was all good. I was very happy to be there. I trained with top players who played on the highest level in Europe, in the Champions League. Everything was unbelievable: the facilities at the club’s disposal, the way they treat the players, how they practice and the mentality they have. They’re super professional, as they care about the small details.

Practicing and playing with players such as Julio Cesar, Luisão, Renato Sanches, and Victor Lindelof helped me a lot. It motivated me to work harder in order to get that level.

I tried to make my country proud but, unfortunately, things didn’t work out the way I wanted. Yet, it was a very good experience and it helped me become a better player.

FA Lebanon: In 2017 you moved to New Radiant in the Maldives. How did that transfer happen? And how was your time there?

The transfer happened through the Portuguese coach [Bernardo Tavares] who asked me to join his team during the Lebanese off-season. I didn’t hesitate to tell him yes.

He said that he needed me in the team and that I could help them as they were fighting for the championship. I signed for half a season, winning the league, cup and President’s Cup, qualifying to the AFC Cup group stage.

After one week in the Maldives, the management changed the coach. They brought a new Spanish coach [Oscar Bruzon], the former assistant coach of Real Mallorca. Playing under him was good for me, and I learned a lot from him.

FA Lebanon: And in 2018 you moved to India at Churchill Brothers, your first experience in a professional club. Thoughts on your time in India?

At the end of the season, I extended my contract for an extra year. We were fighting for the league but, unfortunately, some teammates and I got injured for a few weeks. This affected our chances of winning the league. Nevertheless, we had a great season.

FA Lebanon: In 2019 you joined Perak for six-months, how was your time in Malaysia?

Playing for Perak was one of the best [experiences of my career]. I was growing, getting more experience and maturing. When I joined, Perak were drawing too many games and conceding too many goals. I helped stabilize their defence, and we finished in a good position in the league.

We were also runners-up in the Malaysian Cup. The final was incredible: we played in front of 100,000 spectators. It’s one of the biggest games I’ve played in my life.

At the end of the season, I got offers from Malaysia and Indonesia. I chose to move to Indonesia in order to participate in the AFC Cup under coach Bojan Hodak (Roda Antar’s coach in China, and Mohammad Ghaddar’s coach in Malaysia).

FA Lebanon: Indeed, this year, you moved to PSM Makassar in Indonesia. What is your first impression?

Everything is good. They really gave me a warm welcome. [They have a] big fan base. And they LOVE FOOTBALL!

FA Lebanon: You already played for all the youth groups of the national team. How can you describe the feeling of representing Lebanon?

Yes, I represented Lebanon at all youth levels since I was 13 years old. I was the captain of the U23s and got capped for the [senior] national team under the Italian coach [Giuseppe Giannini]. However, I did not play. I am always proud to represent Lebanon.

FA Lebanon: Who would you call your greatest source of inspiration?

Nabih Al Jurdi [Lebanon U23 coach]: he shaped my character, and made me the person I am today. He helped me a lot adapting to the new style of football, and he really believed in me. He is still inspiring me to this day, and I always look up to him, especially his mentality.

Since I was a kid, he taught me how to build from the back, and told me that one day I would become like Dodo [Youssef Mohamad] and Bilal Najjarine.

FA Lebanon: What advice would you give to players who want to play abroad?