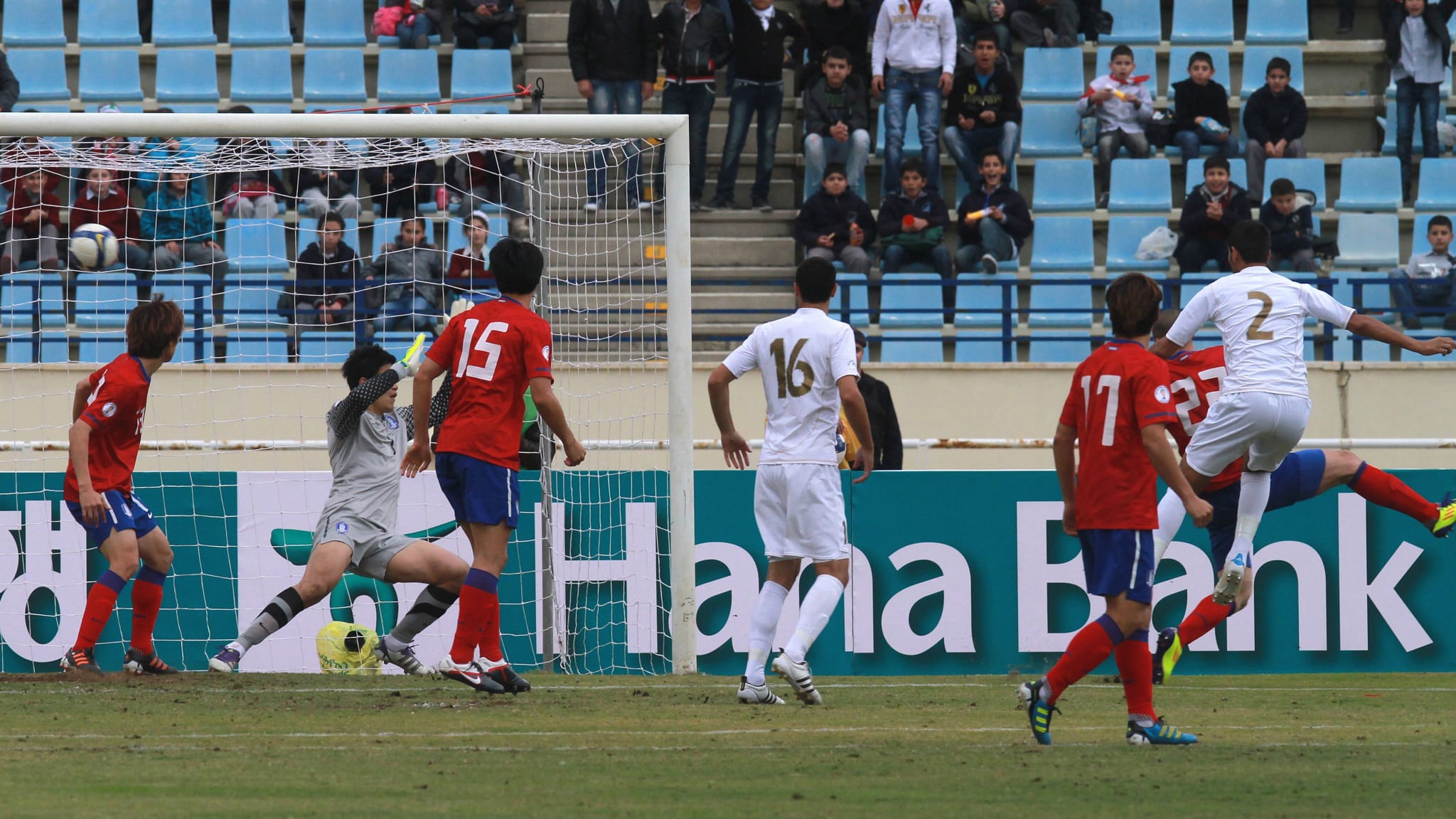 Although the Lebanese Football Association was formed in 1934 – joining FIFA in 1935 – the national team only played their first FIFA-sanctioned game in 1940.

Lebanon never reached the World Cup, and prior to 2011, it wasn’t even close. One day, however, it all changed. Before we get into the infamous game, what happened before it?

After successfully beating Bangladesh with an aggregate score of 4-2 in the 2nd round of qualification, Lebanon were drawn in a group with South Korea, Kuwait and the UAE, which is on paper a very unfavorable group for Lebanon. On top of that, Emile Rustom, head-coach at the time, resigned and made an already unstable team even more so. However, in hindsight, that probably was the best thing that could’ve happened, as Lebanon appointed Theo Buecker as his replacement, a move that saw relative success.

After starting off the campaign with a 6-0 thrashing by the hands of South Korea, Lebanon went undefeated in their next three games, winning 3-1 the UAE and drawing and beating Kuwait 2-2 and 0-1 respectively. After these results, Lebanon was sitting in 2nd place with 7 points, while South Korea was in 1st place with 10 points, Kuwait in 3rd place with 5 points and the UAE in last place with no points. The next game? South Korea in Lebanon. If the Cedars win, they practically guarantee qualification to the 3rd round, something they never achieved.

Right from the 5th minute, after a smartly-taken freekick was sent into the box, Ali al-Saadi received the ball after a deflection from a South Korean defender and Lebanon were suddenly 1-0 up. The euphoria didn’t last for long as in the 20th minute the hero turned into a villain as Ali al-Saadi gets a yellow card and concedes a penalty, which Ja-Cheol Koo consequently scored and the Cedars were back to level terms.

However, the first half wasn’t done yet. After receiving a throw-in in the 28th minute, Mahmoud El-Ali gets fouled in the penalty box and celebrates accordingly. As Abbas Ahmed Atwi steps up to take the penalty, he looks Jung Sung-Ryong as he runs up to the ball and send the goalkeeper the wrong way, shooting the ball into the bottom left corner, and the stadium erupts.

The second half wasn’t as eventful, but it might’ve been the more stressful for the home fans. Our only attack came in the form of a Roda Antar shot that hit the crossbar, while South Korea put in a dangerous cross that Ziad Al-Samad saved with his legs. As the clock was signaling that the additional time was soon over, South Korea had a corner that a defender cleared to the side of the pitch. Al Ghamdi then blew his whistle three times, Lebanon actually beat South Korea, the crowd was crazy, the players started running on the pitch, it was a frenzy. History was written.

This game is “the” game the Lebanese people will remember, it happened 9 years ago and we’re still talking about it, and we didn’t even make the world cup, so just imagine if we did.