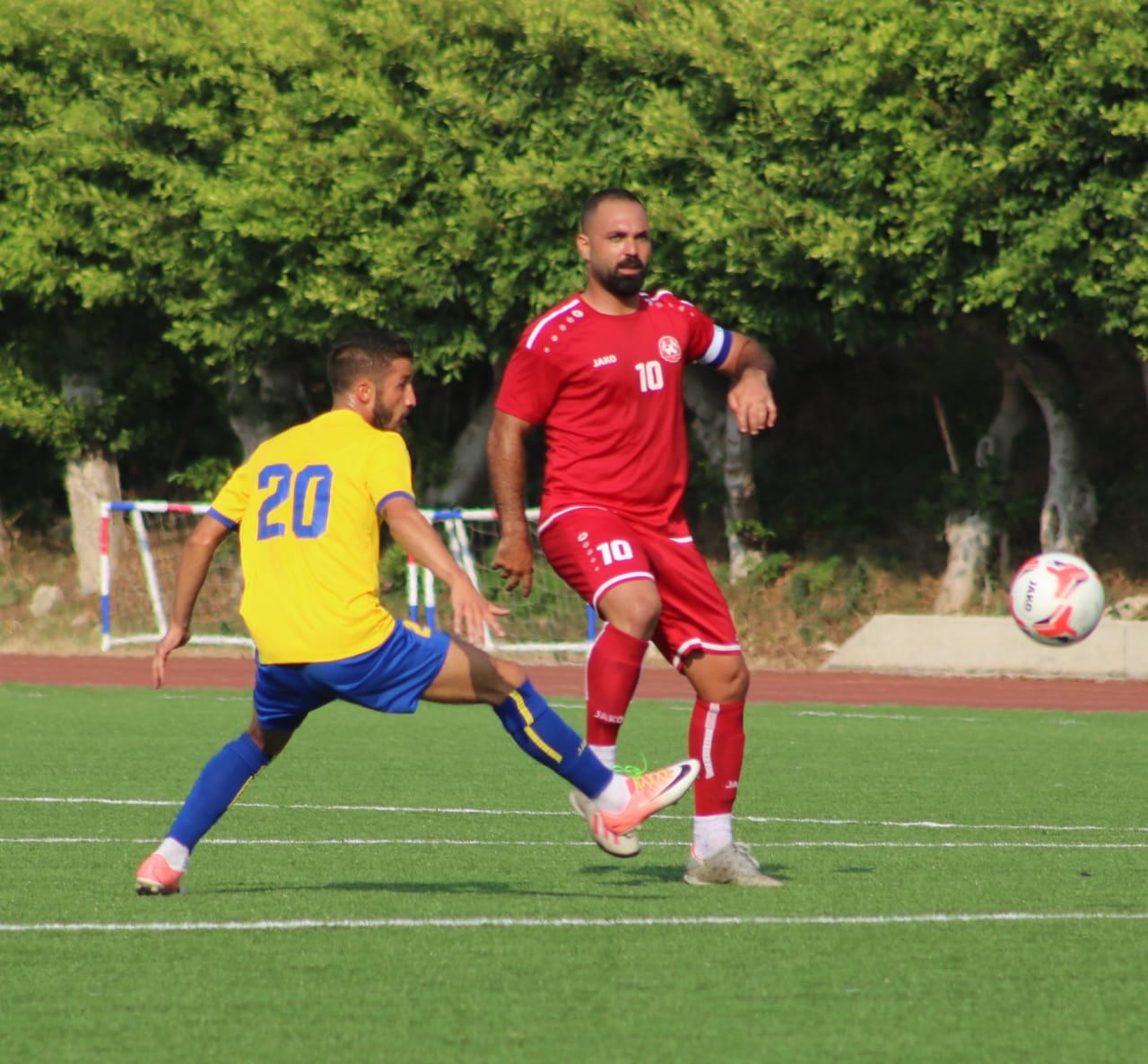 In all aspects –whether social, political or economic – and over the course of time, both Lebanon and Palestine’s paths have been intertwined, and football is no exception. The Lebanese Football Association (LFA) allows clubs to have three foreign players and one Palestinian player on their roster, but this rule may be changed next year.

With the coronavirus pandemic and crashing economy, the LFA is set to take adequate measures to face this unprecedented crisis. It has already canceled the current season (2019-20) and told the clubs to start preparing the next one. However, it’s not expected that the Lebanese Lira will bounce back in value in the short term, so the clubs will need to take financial actions to protect themselves and their players. One controversial solution suggested to solve this problem was to ban foreign players, with the exception of local Palestinians. Besides, some suggested to increase the number of local Palestinian players from one to two, so that they can compensate the lack of foreign players.

Many people have voiced their opinions in favor of the new rule. For instance, Assaad Sakkal, Nejmeh’s president and one of the people backing this proposition, conditioned his support to two points: Palestinians shall be paid using Lebanese Lira and are born in Lebanon. Another person who reinforced this proposal was Shabab El-Sahel president, Samir Dabbouk, saying that local Palestinians should be considered local players along with the Lebanese, as they’ve spent their entire lives here. He also supported Sakkal’s claim of paying them in local currency. Besides, no one – so far – opposed the idea, thus it seems like the suggestion will be applied after all, so where does it leave the Lebanese League?

If the rule excluding foreign players will be applied next season, it would increase the competition in the league as level gaps between the top and lower clubs will be reduced. Moreover, as the number of foreign players will be voided, teams will have to count on their youth players to fill the gaps. On the long run, this will benefit the new generation as they will gain more experience, as their game time will eventually increase. On a professional note, the clubs will count on Palestinian players to provide quality when needed, as they’d evidently be integrated into the squad in a different way. Besides, as more Palestinians play in the Lebanese League, that would attract the Palestinian audience, increasing the viewership and popularity of the Lebanese league.

Although this decision is yet to be contested, it presents many flaws. First, most of the foreign players that sign for Lebanese clubs are technically and tactically better than the Palestinians, therefore the overall level of the league will decrease. Naturally, this decline in squads’ quality will affect the Lebanese clubs performance in Asia. On another note, when a club with Palestinian players starts losing games, they will be the ones to get scapegoated, as they would represent easy targets for some racist fans, but it is to the club fan base to make sure that that doesn’t happen.

It is wise to say that given the circumstances Lebanon is going through, this rule should be implemented in order to protect both clubs and players financially. The Lebanese Football Association shall use this crisis as an opportunity to help the youth and/or include more Palestinians in the squads to compensate for the loss of foreign players.