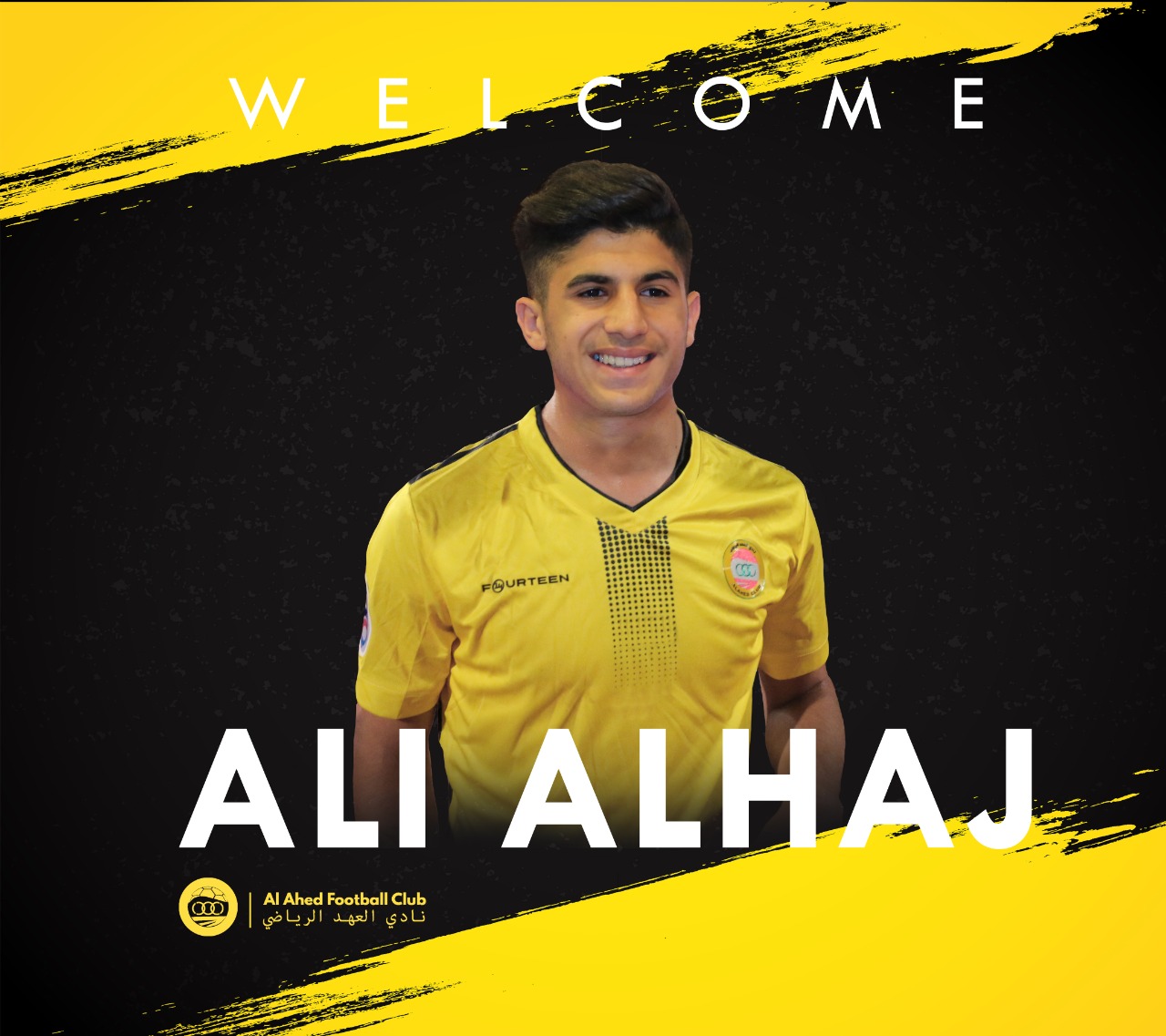 After months of speculations about his future, the debate is finally over. Ali al Hajj will wear the yellow kit for 5 years.

Ali’s relationship with Nejmeh SC has been rocky, especially in the last season. The youngster only featured in 11 games in 2018-2019 and only scored 2 goals, a brace he scored in a game against Taqdoum Anqoun in the FA Cup round of 16.

Odds were in favor of Al Ansar FC being the next destination of Al Hajj, but Al Ahed FC made their move and closed the deal quickly, despite a lack of interest from the AFC Cup title holders prior to the deal.

The contract will see the 2017-18 Best Lebanese Young Player of the Year play for Al Ahed FC until the summer of 2025.