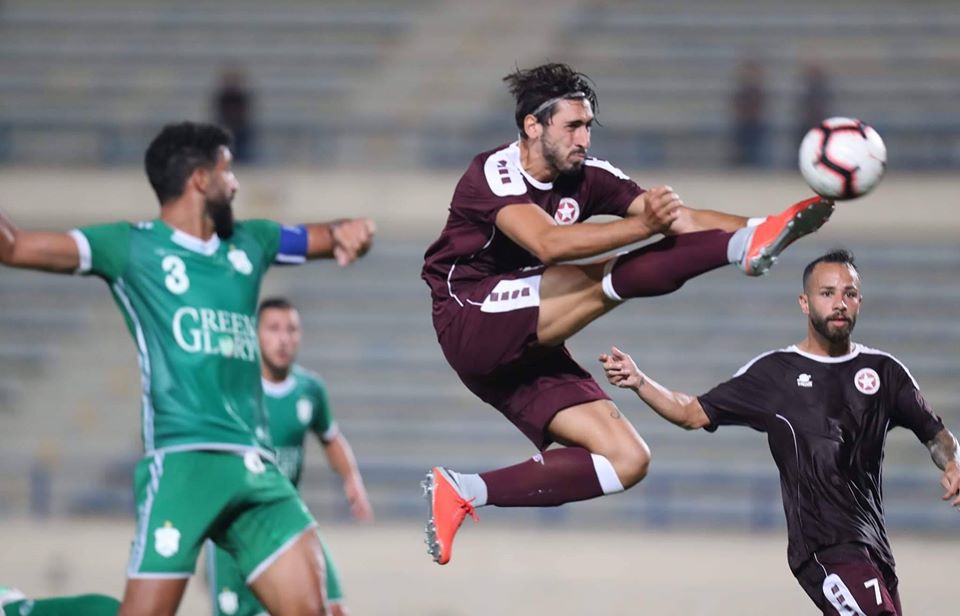 On June 13, Nejmeh extended the contract of Ali Salman Alaeddine until 2022.

Ali Salman Alaeddine joined Nejmeh in 2017 coming from Al Arabi (Kuwait). He scored 10 goals in 24 games with Nejmeh. The 26 year-old will have an important role in the upcoming season because the league will be played without foreign players, therefore his playing time (and goals, hopefully) will eventually increase.

Ali Salman Alaeddine has got one international cap under his belt, as he participated in Lebanon’s 2-1 win against Syria at the 2019 West Asia Football Federation Championship.

Even though it’s a 2-year contract, an insider told FaLebanon that the club won’t stand in Alaeddine’s way if foreign clubs register their interest and enquire about his services. Thus, will we see Ali play in the Gulf (again) soon?