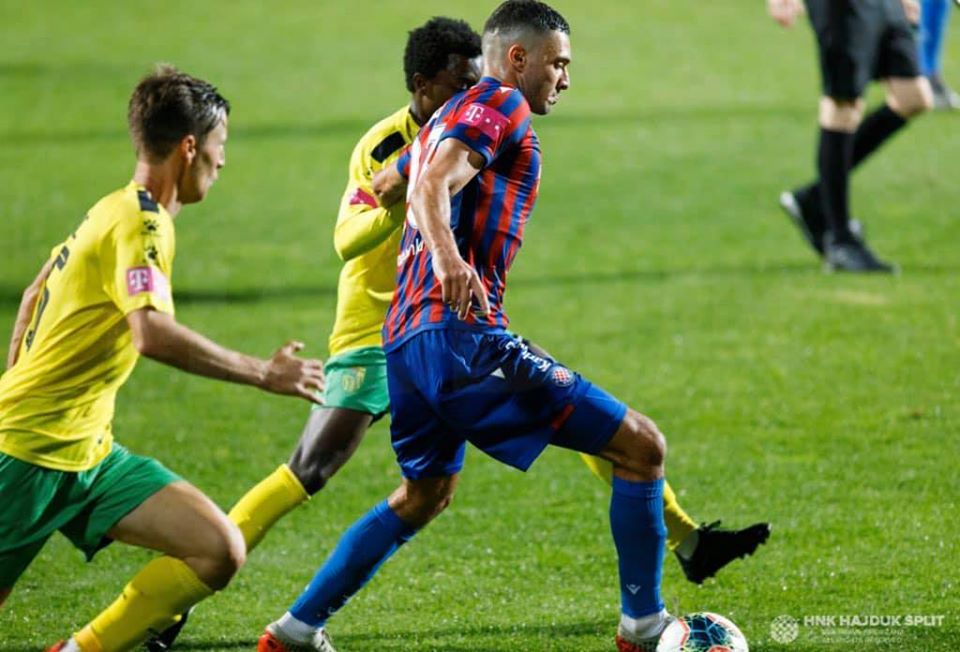 Football is back, therefore Lebanese Abroad Review is back!

On June 12, Hilal El-Helwe was the first Lebanese player to score in an official game after the worldwide break due to the covid-19 pandemic.

On June 11, Bassel Jradi was a starter during his team’s (HNK Hajduk Split) important away win 1-0 against NK Istra 1961.

The battle for the Champions League Qualification spot (2nd place) is really intense as 4 teams will battle it out with 10 games left. Hajduk are currently second with 51 points thanks to a better goal difference than Rijeka.

On June 15, in the first game of the Sweden Allsvenskan 2020-2021 season, Felix Michel Melki played as a center back! He helped his team win an important away game (0-1) against Örebero SK as he lasted 75 minutes.

Melki is so versatile that he can play anywhere on the pitch – except as a goalkeeper! He used to play with his former club in Sweden as a central defender. Besides, he is playing with the national team as a defensive midfielder, and even played few games with AIK last season as a striker!