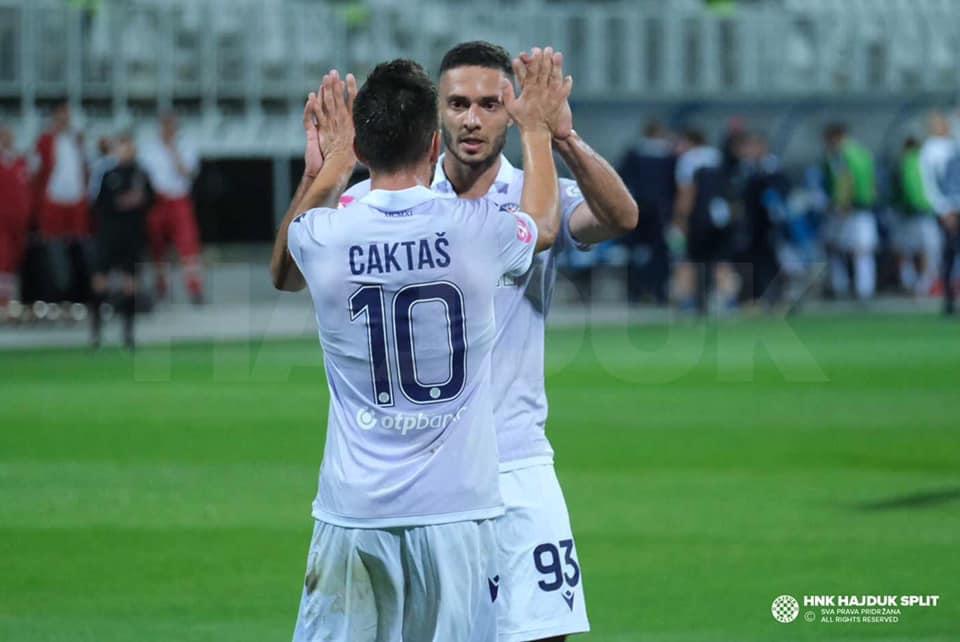 The Greeners only took 3 points from 6 games, in which they only scored 3 goals!

On Tuesday, HNK Hajduk Split lost 2-3 against NK Varazdin. However, Bassel Jradid assisted one of the two goals his team scored.

On Sunday, HNK Hajduk Split were in a winning position (2-0) against NK Lokomotiva Zagreb, but lost 2-3 after conceding a goal in the 7th minute of added time in the second-half!

Hajduk are currently 5th with 51 points, 2 points away from the 2nd place (Champions League qualification spot).

SV Meppen are now ranked 9th with 4 games left, with a nine-point gap of the second and third places (promotion playoffs).