Lebanese Premier League new rules: Everything you need to know for the 2020/21 season 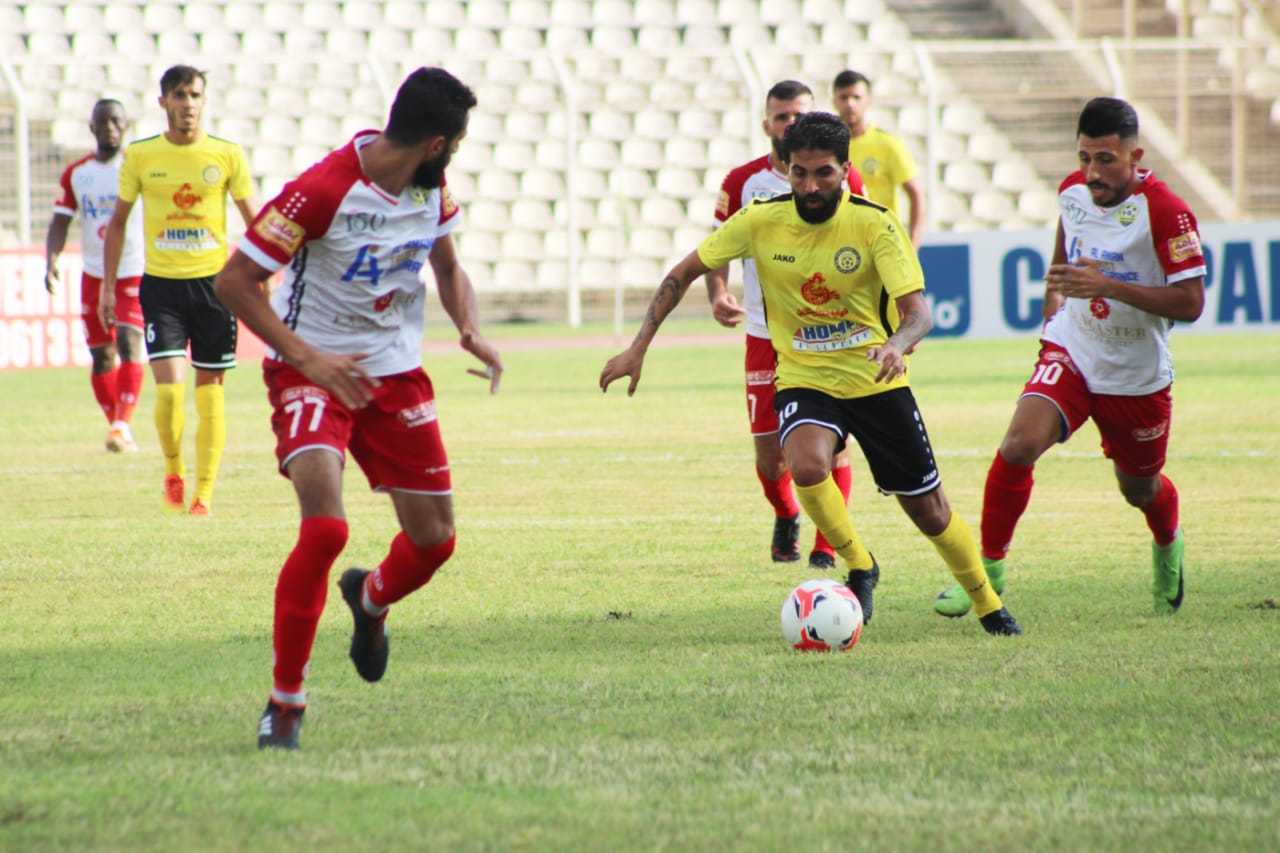 On June 25, the Lebanese Football Association decided to reorganize the structure of the league with the introduction of the « split ».

The 2020-2021 Lebanese football league will be divided into two phases.

During the first phase, the 12 teams will play each other one time.

Then comes the second phases, in which the teams will be divided in two groups :

What happens if two teams have the same amount of points ?
The position is first determined by :

What happens if more than two teams have the same amount of points ?
The position is first determined by :

Some rules have been introduced based on the detoriated economic and financial situation in Lebanon and on the strategy of the Federation which aims to improve the level of youth players :

Following China, Lebanon had the oldest squad in the 2019 AFC Asian Cup. The federation’s aim is to include more youth players to the senior national team, and to have a more competitive U-23 national team.