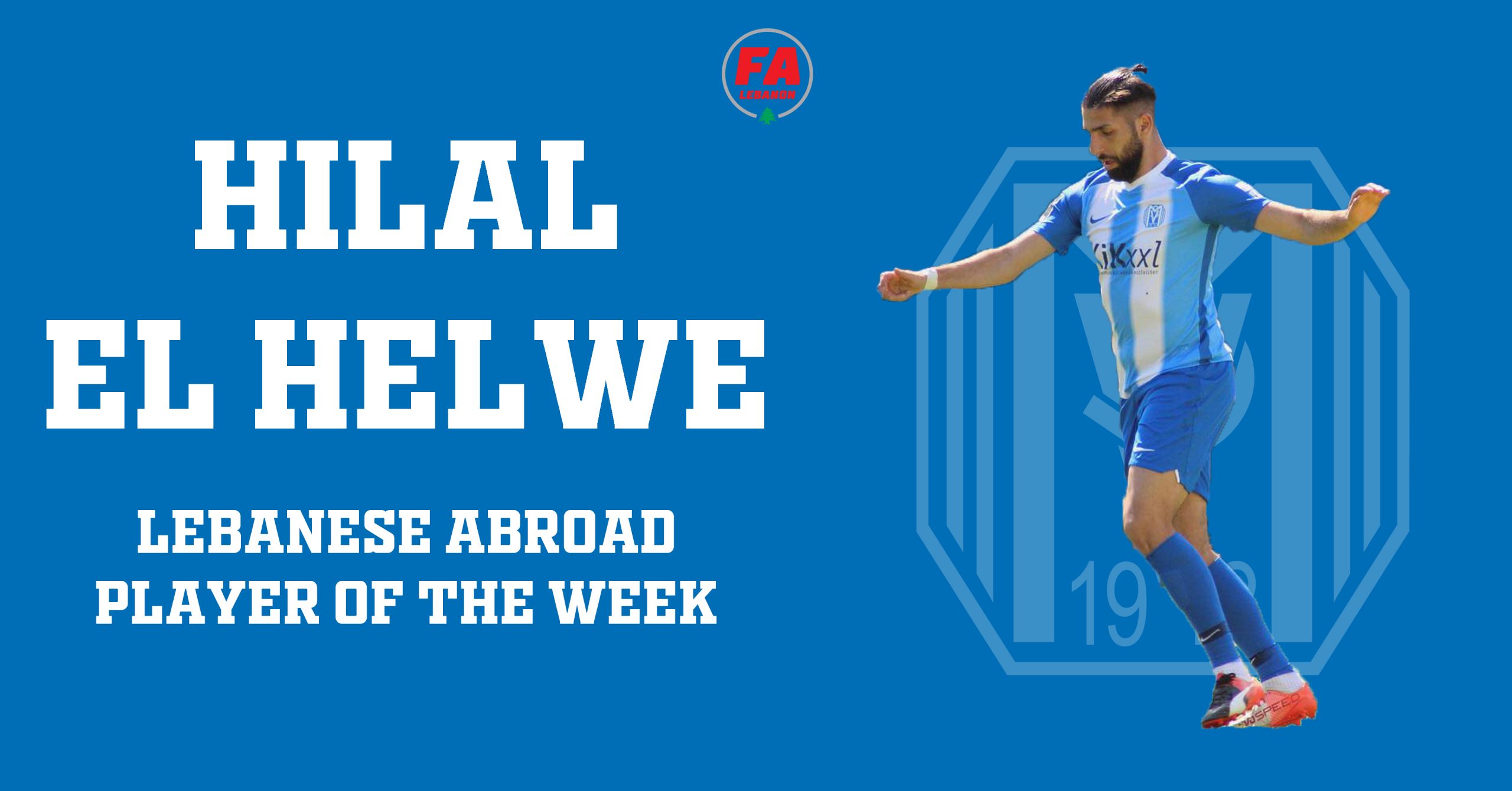 SV Meppen will stay in 3. Liga next season!

On Friday, Shamsin played 30 minutes as his team lost by 2 goals (1-3) against Puszcza.

Football is back in Iran. Mehdi Khalil will stay for another year in the Persian Gulf Pro League.

Note that Felix Michel Melki didn’t play with AIK this week due to injury!