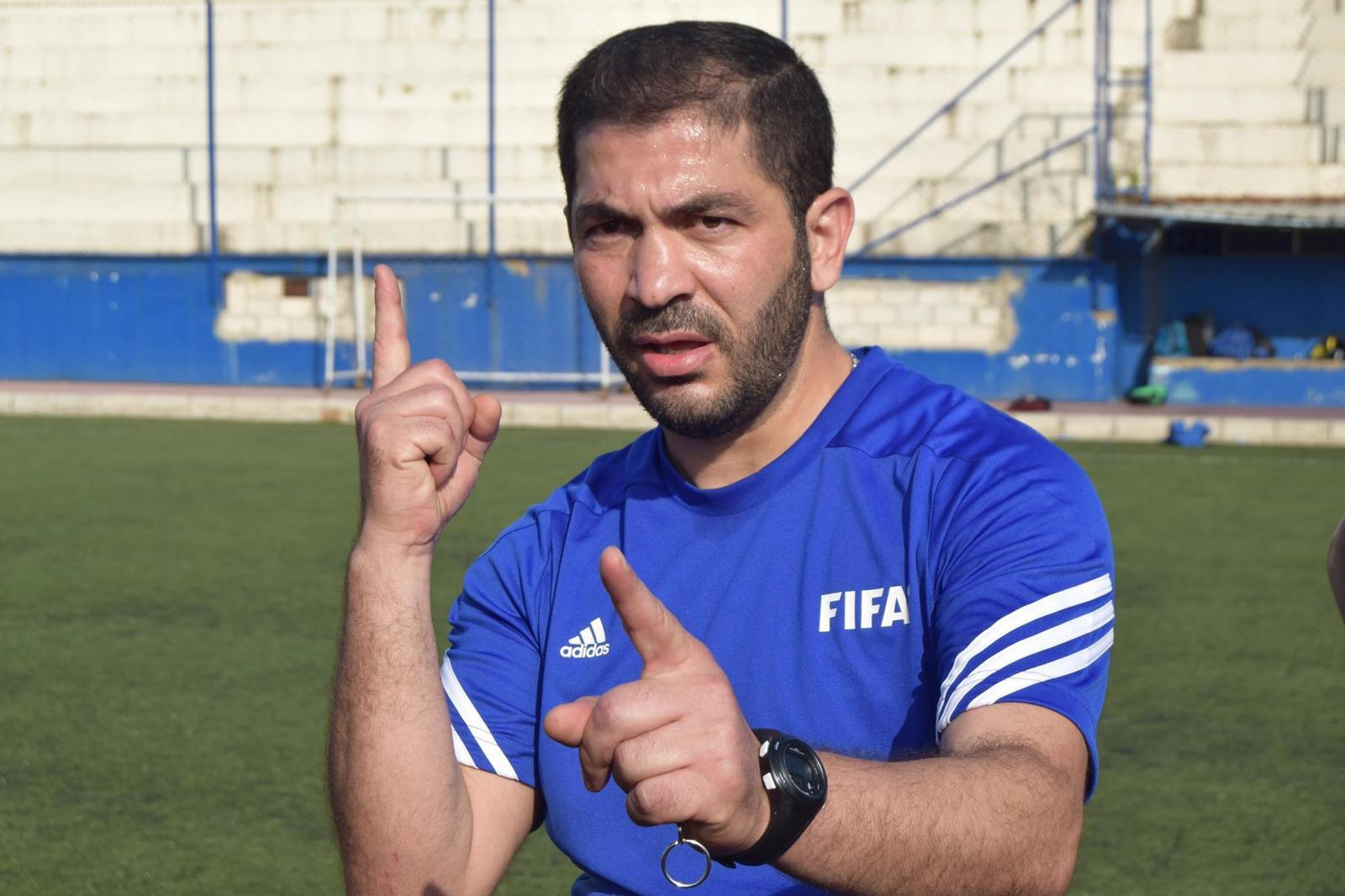 Youssef Jawhari has signed a new contract to become the head manager of Shabab Al Bourj.
Jawhari is a former Ahed, Mabarra and Sagesse player. He led Majdel Anjar FC, as a head coach, to the second division in the 2016-2017 season.
Upon signing the contract, Jawhari admitted that developing the team will need some time and that he is on the same page with the club’s president.