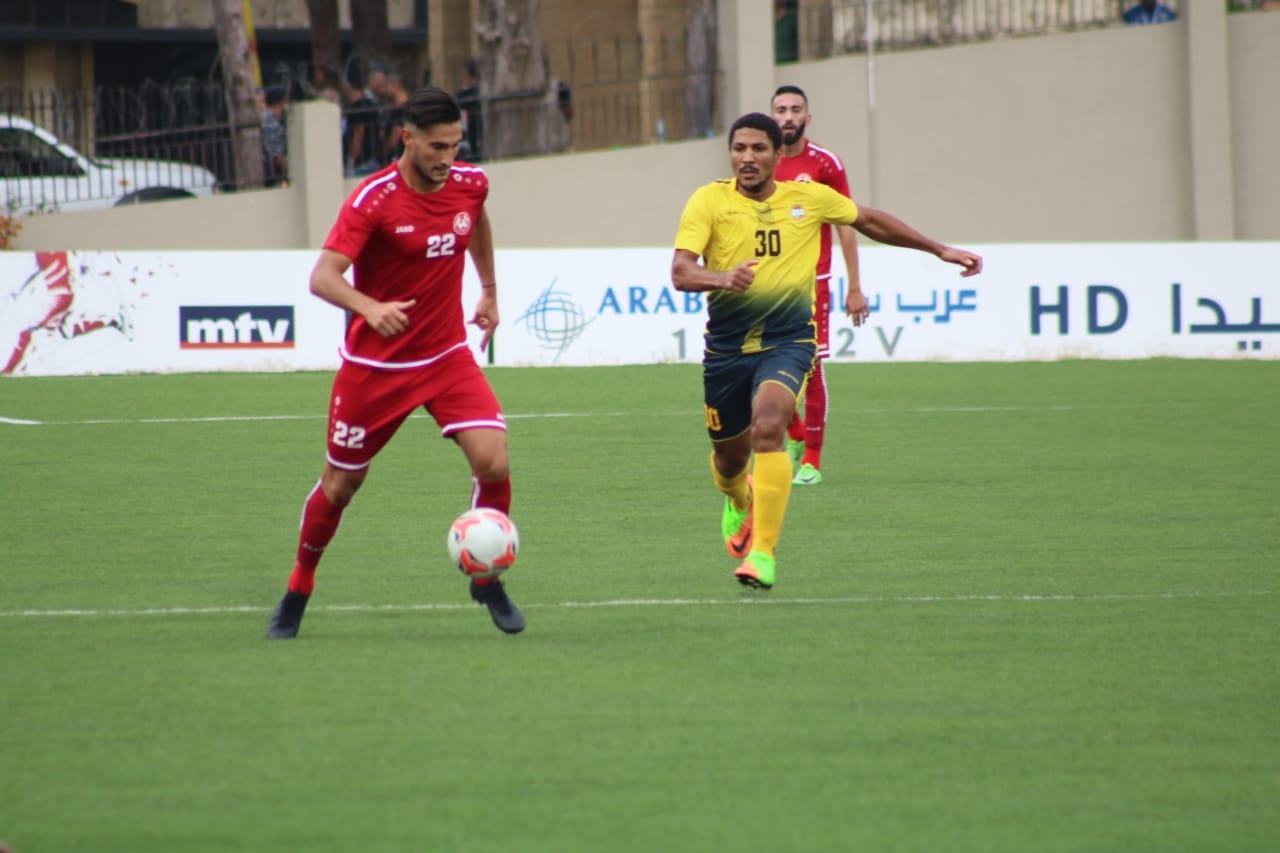 In an official statement, Al Ansar FC has announced the signing of Karim Darwiche, who will be coming from Akhaa Ahli Aley FC.
Darwiche, born on November 2nd, 1998, in Germany, moved to Nejmeh in 2018 before moving to Akhaa Ahli Aley in the summer of 2019 and joining Al Ahed FC on loan briefly in the winter of 2020.
Darwiche has an international experience with the U-23 National Team, as he played in the 2020 AFC U-23 Championship qualifications.
The official contract signing is postponed until the forward comes back from Germany.