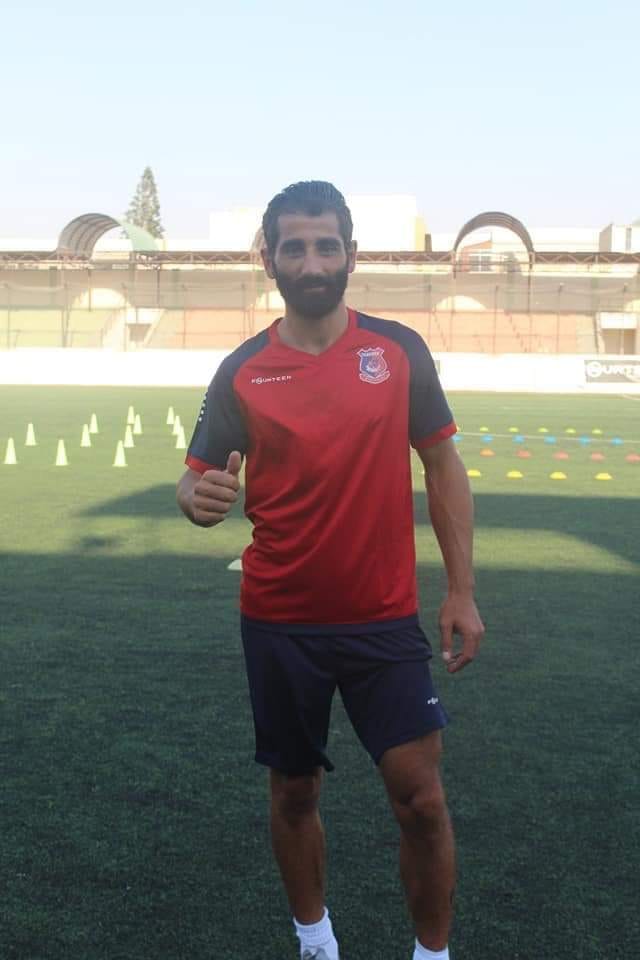 Shabab Al Bourj have announced the signing of Adnan Melhem in a one-year contract.
Melhem, 31, ended his contract with Tadamon Sour in a friendly manner, and therefore has become a free agent.
Melhem is a striker who also played for Al Haed Racing Beirut and Salam Zgharta FC. In his 120 games in the Lebanese Premier League, he has scored 38 goals.