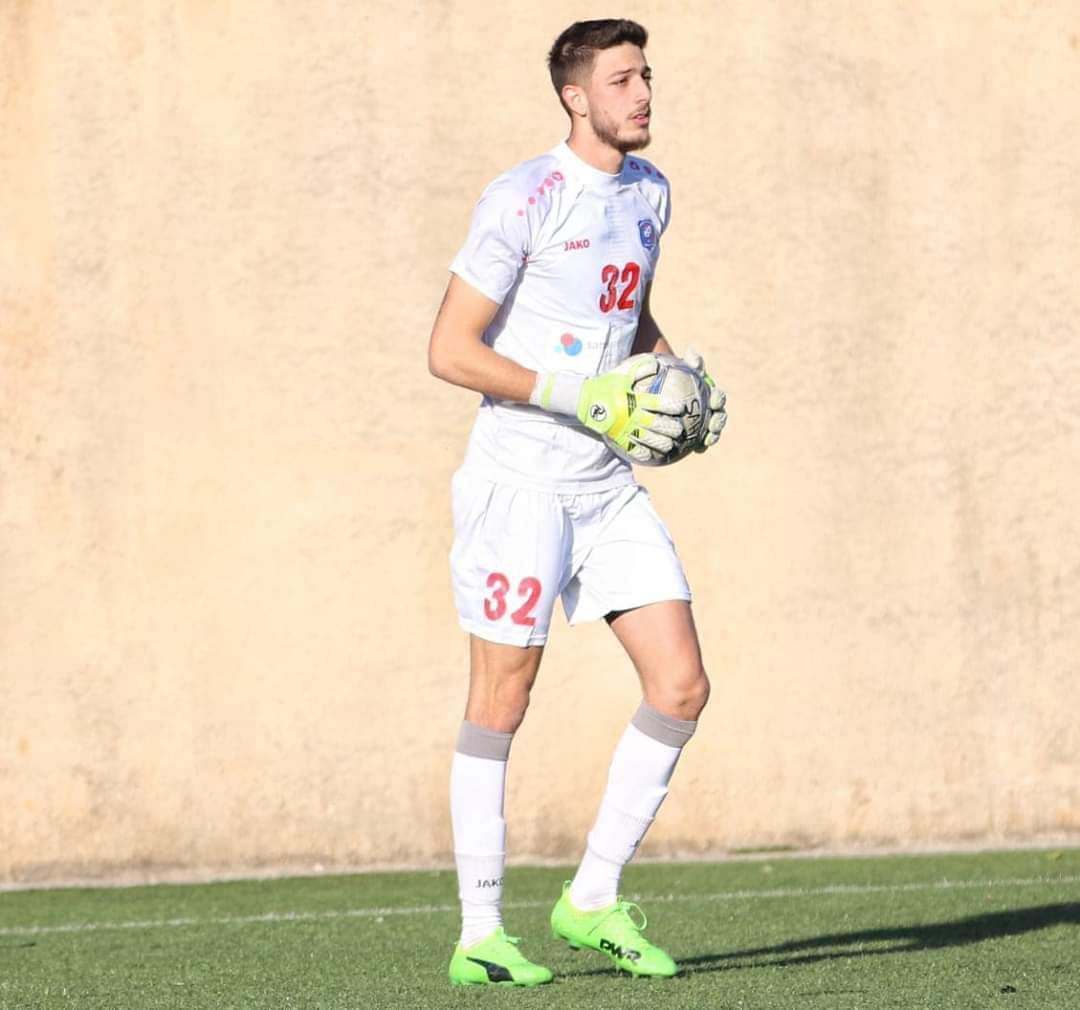 In a live interview with Kooora, Coach Mahmoud Hammoud, the caretaker coach of Shabab Al Sahel, have announced that Ali Daher is rejoining his team in a second loan deal coming from Al Ahed FC.

The Ahed academy graduate will spend an additional season away before coming back to Al Ouza’I and fight for his place with Mostafa Matar, the most expensive player in Lebanon.