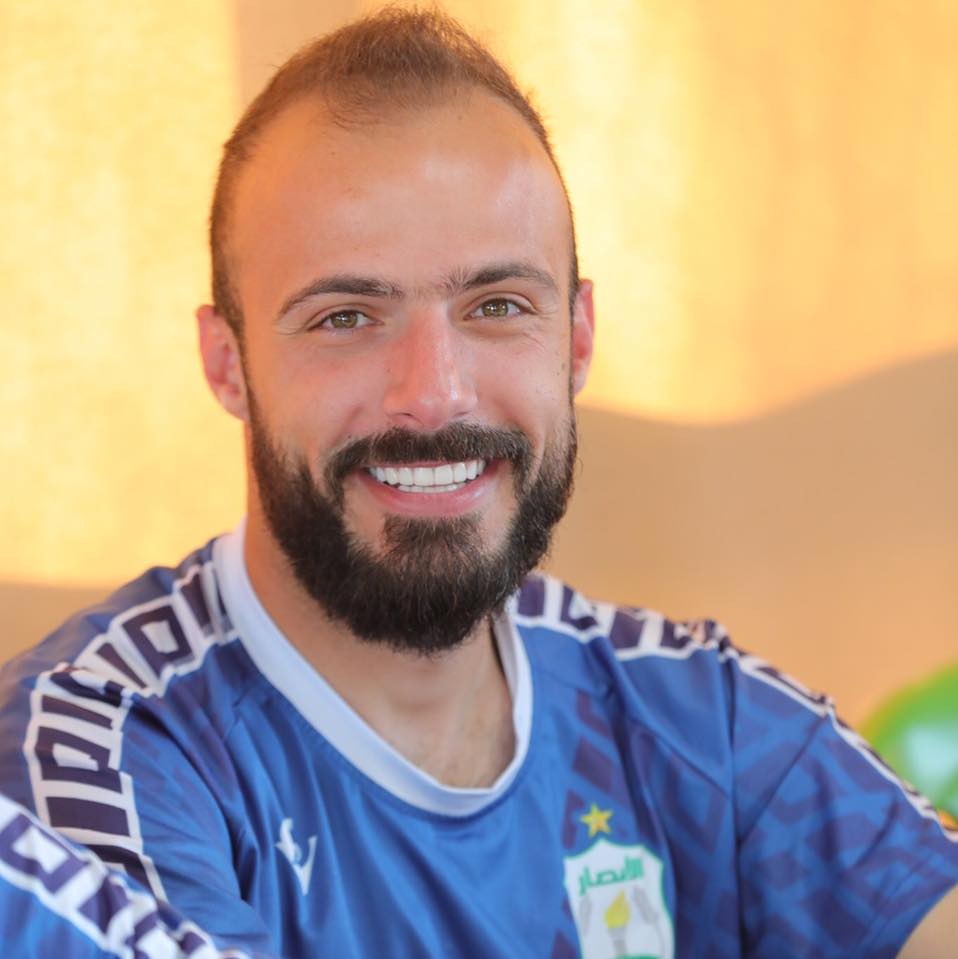 Hijazi, 25, is a striker who graduated from Ahed Football Academy before having loan spells at Nabi Chit SC (AKA Beka’a SC), Racing Beirut and Akhaa Ahli Aley FC. He eventually joined the Aley club on a permanent basis. He also got loaned out to Ansar last season in order to play in the AFC Cup.