Abbas Hassan: I didn’t lose my case against Nejmeh SC. 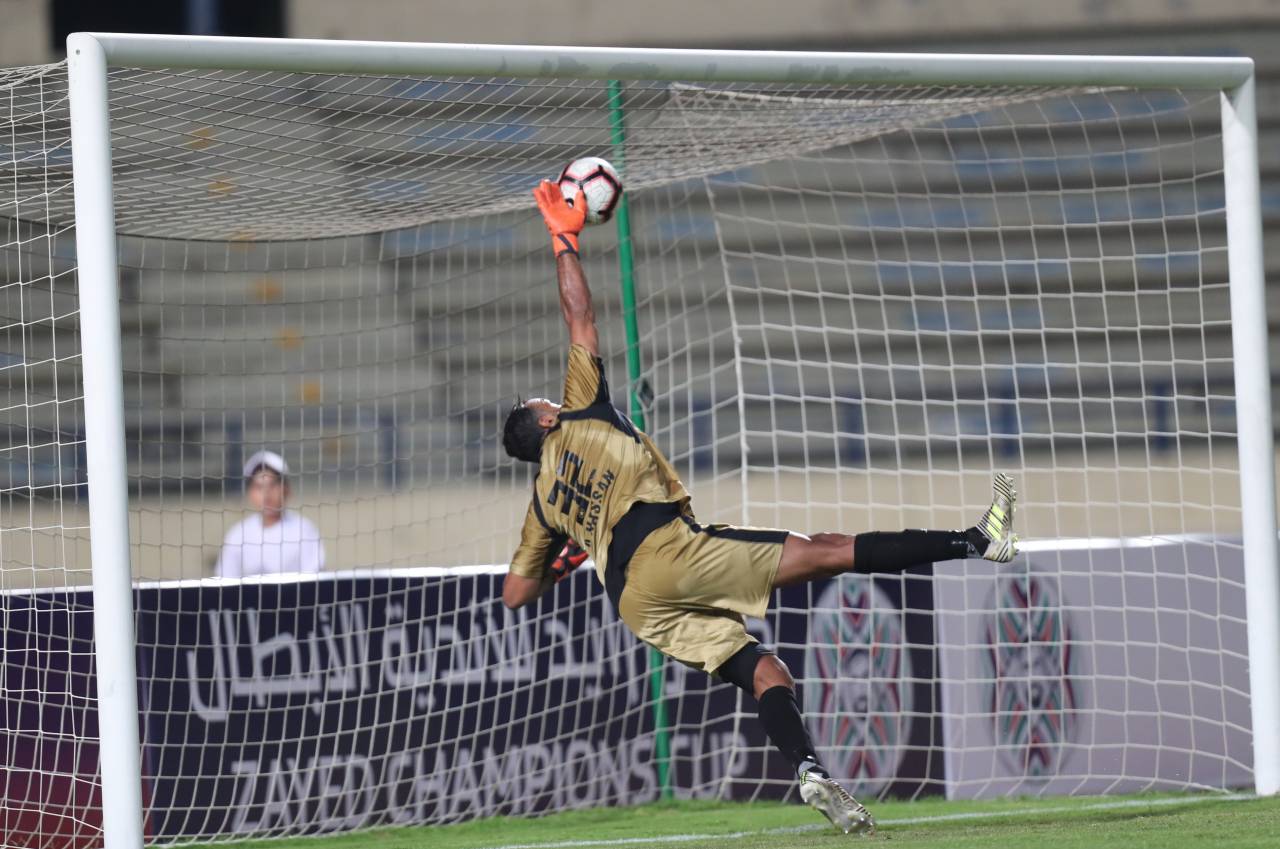 Nejmeh SC have announced through their social media that Abbas Hassan lost his FIFA case against the club.

In a quick chat with FA Lebanon, Hassan explained that he didn’t lose his case. Since this case is a Lebanese player vs Lebanese clubs, FIFA sends the case back to the Lebanese Football Association for it to solve the issue. If a certain party feels that the outcome isn’t fair, he can appeal the decision to the CAS.

“My case is very similar to Nader’s [Matar]. In fact, both of us knew this would happen.”

Hassan says that he will be waiting for the decision of the LFA and will plan his future approach based on it.