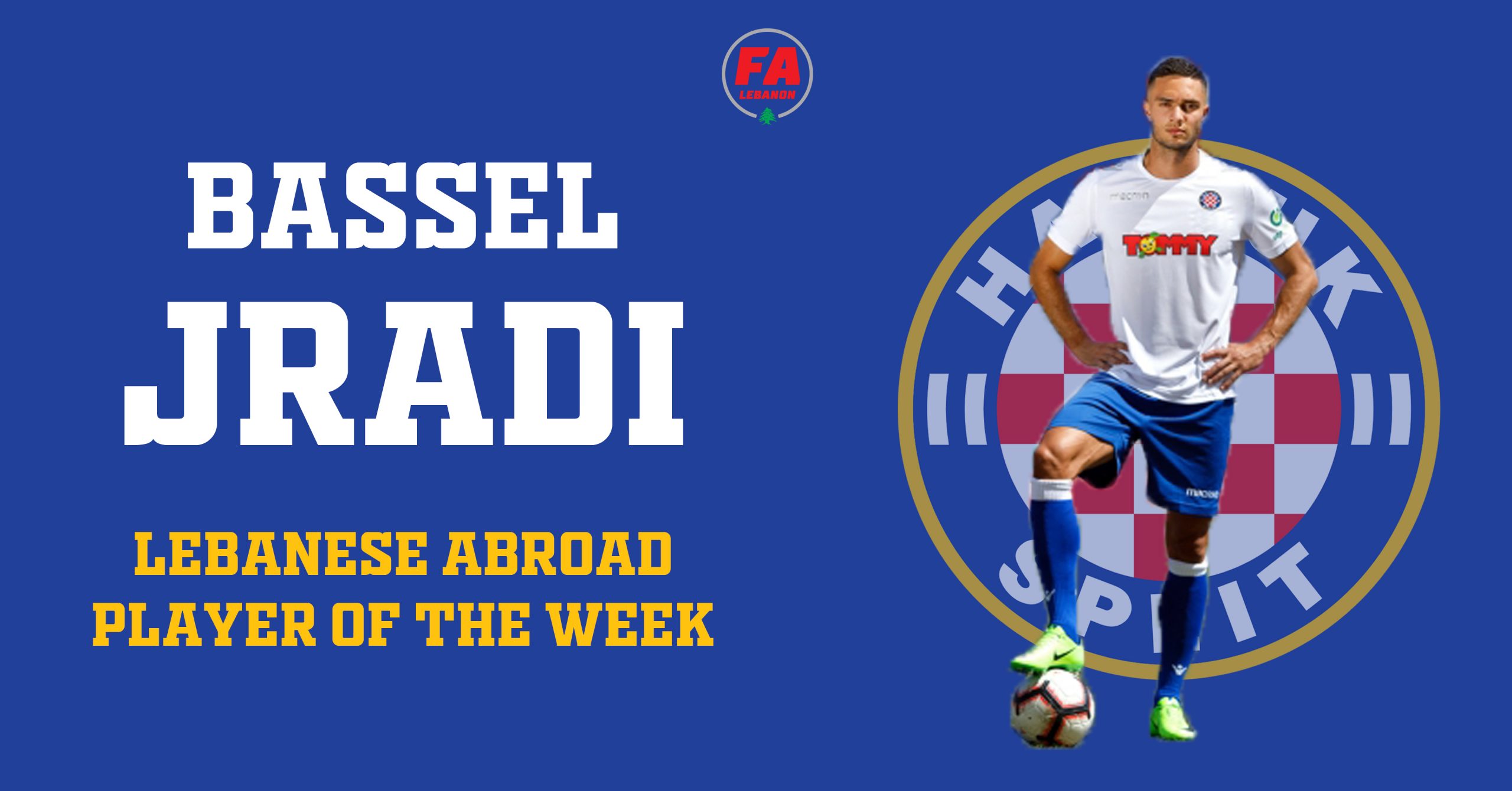 Joan Oumari didn’t play on July 8 against Kawasaki Frontale, as his team lost 4-0, but he played 16 minutes on July 12, in a 3-1 win against Yokohama F. Marinos.
First minutes for Joan Oumari since the return of the football in Japan!
FC Tokyo are now 4th with 9 points.

HNK Hajduk Split changed their coach and they won 3-2 on July 12, against GNK Dinamo Zaghreb! Bassel Jradi was a starter!

HNK Hajduk Split are now 5th with 57 points, one point away from the 4th position, which entitles them to a Europa League qualification. 2 games left! The next game will be played on July 19 at home against 4th placed HNK Rijeka!