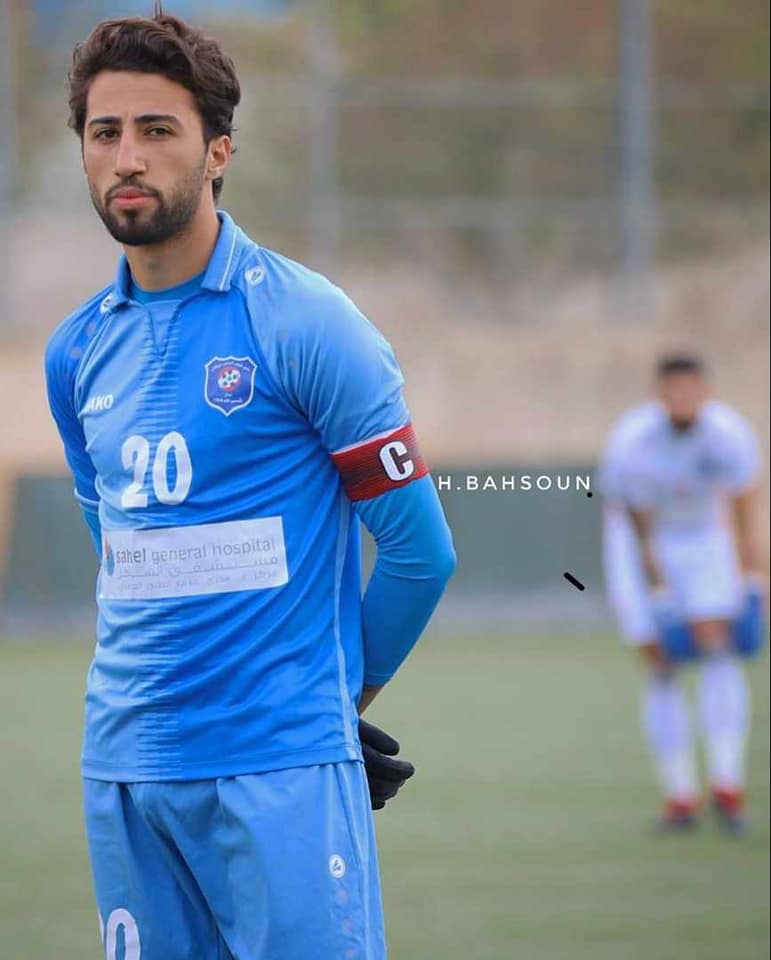 In an official statement, Nejmeh SC announced the signing of Hassan Kourani in a 2-year deal.

Kourani, 25, is a midfielder who graduated from Shabab el Sahel academy and represented the club for all his career except the 2017-18 season when he was loaned out to AC Tripoli after the Metni club got relegated. He played 108 games in the Lebanese Premier league scoring 10 goals.

Nejmeh’s announcement comes hours after settling their cases with Dos Santos and Cedril Luis and therefore their transfer ban was lifted. Other transfers are expected to be announced soon such as Omar el Kurdi and Abbas Atwi.