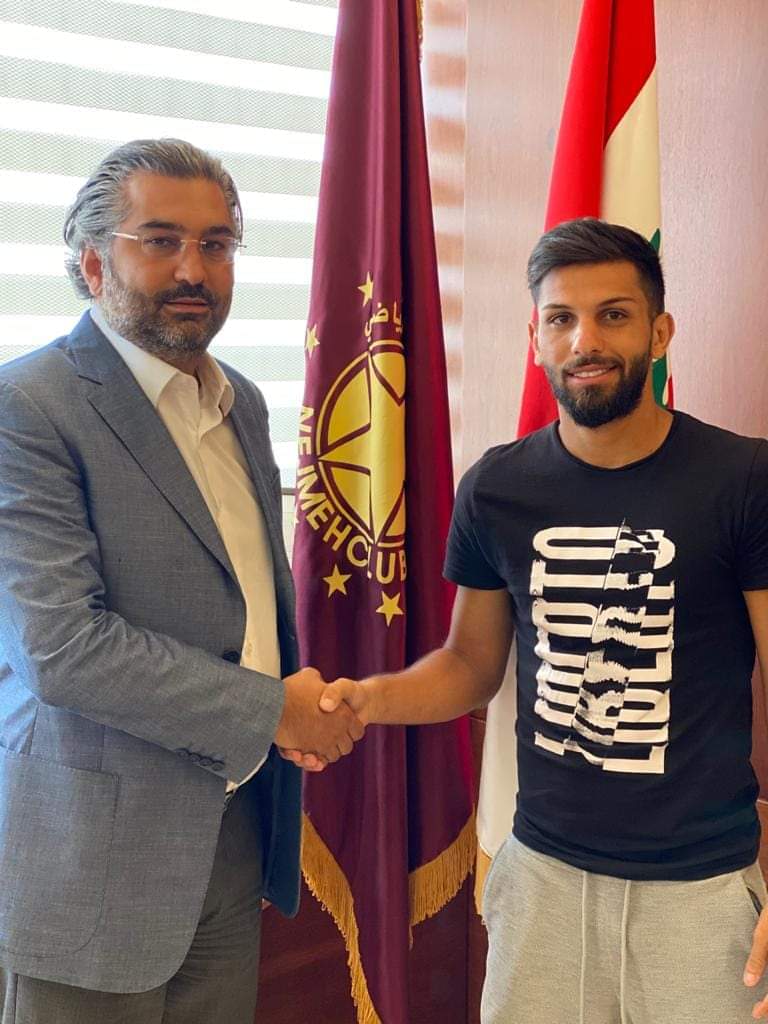 In an official statement, Nejmeh SC confirmed the rumors that have been going on for weeks now and announced the signing of Omar el Kurdi in a deal tying him to Al Manara until 2025.

El Kurdi, 27 years old, is an attacking midfielder who played with Safa SC since he graduated from its youth teams. He played 110 league games and scored 9 goals. In that time, he won 2 Premier Leagues, 1 FA Cup and 1 Super Cup.

Even though the transfer fee is undisclosed, past rumors have indicated that it’s around 175 million LL.