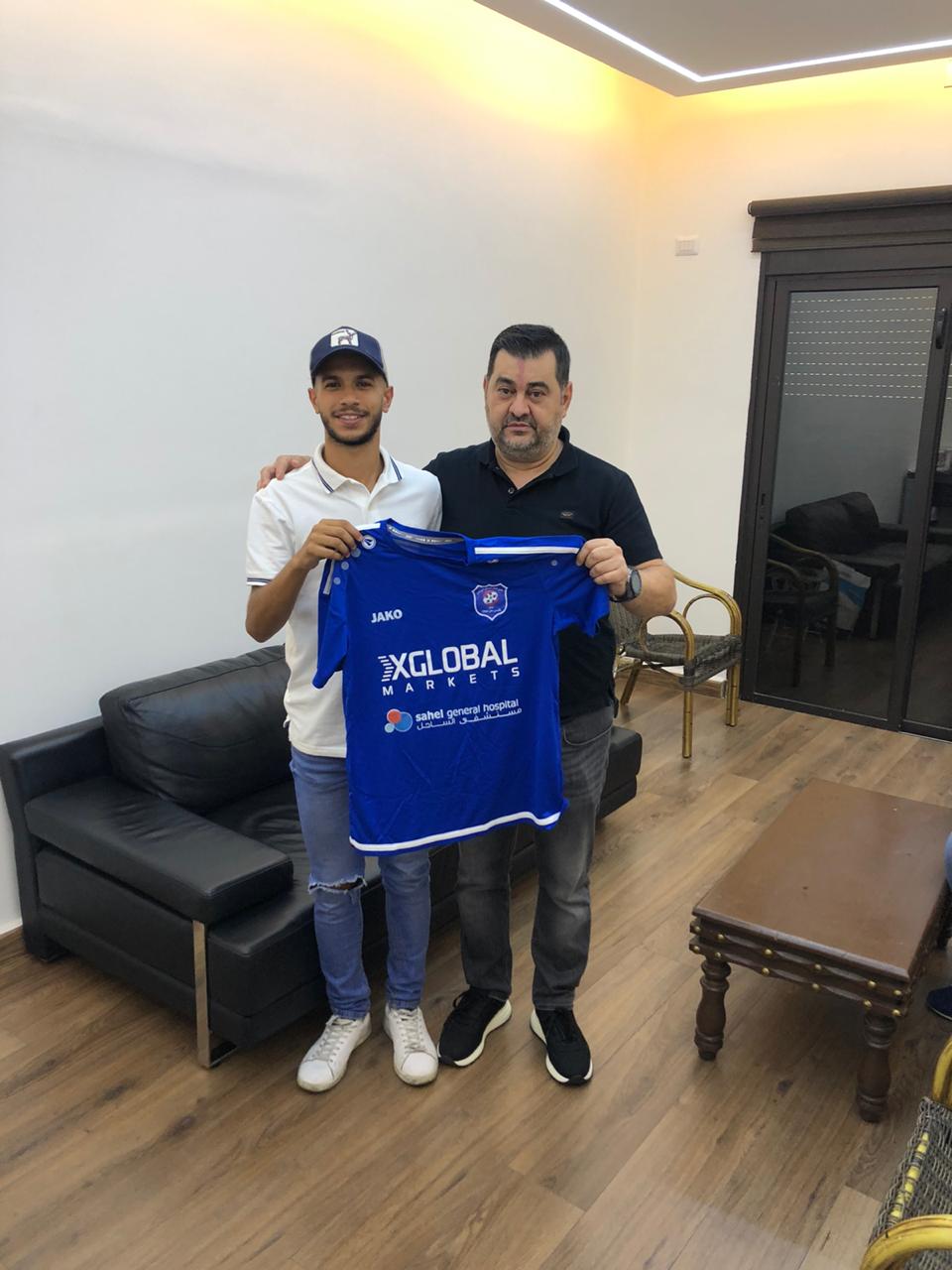 Shabab Al-Sahel have announced the signing of their newest player, the 19-year-old Palestinian Mohammed Hamadeh, on a 5-year contract.
Yogi, which is his nickname, was signed after a successful trial with the team against Al-Ansar.
Hamadeh played for several Palestinian clubs in Lebanon, such as Al-Akhuwwa, as well as having a deep background in futsal, especially with the Palestinian national futsal team.