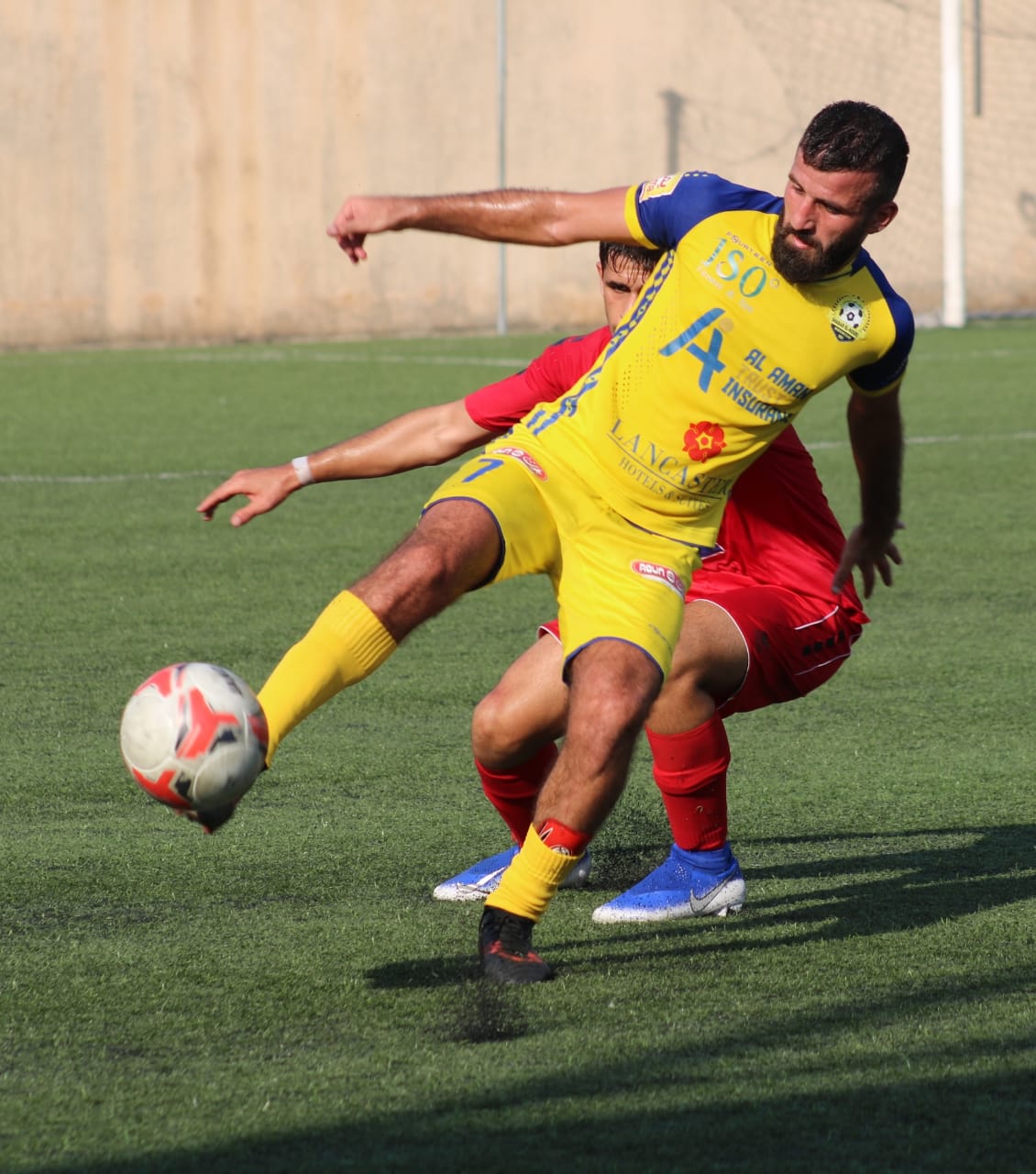 In an official statement, Shabab El-Bourj SC have announced the signing of Ali Bazzi on loan from Nejmeh SC for the second consecutive season.
Bazzi, 31, is a midfielder who played with Ahed FC, Beka’a SC and Nejmeh SC.
He won the domestic double with Ahed in 2010/11.
Bazzi played 131 games, scoring 27 goals, with a ratio of almost a goal every four games, and he’ll be looking to improve on that in his new stay with Shabab El-Bourj.