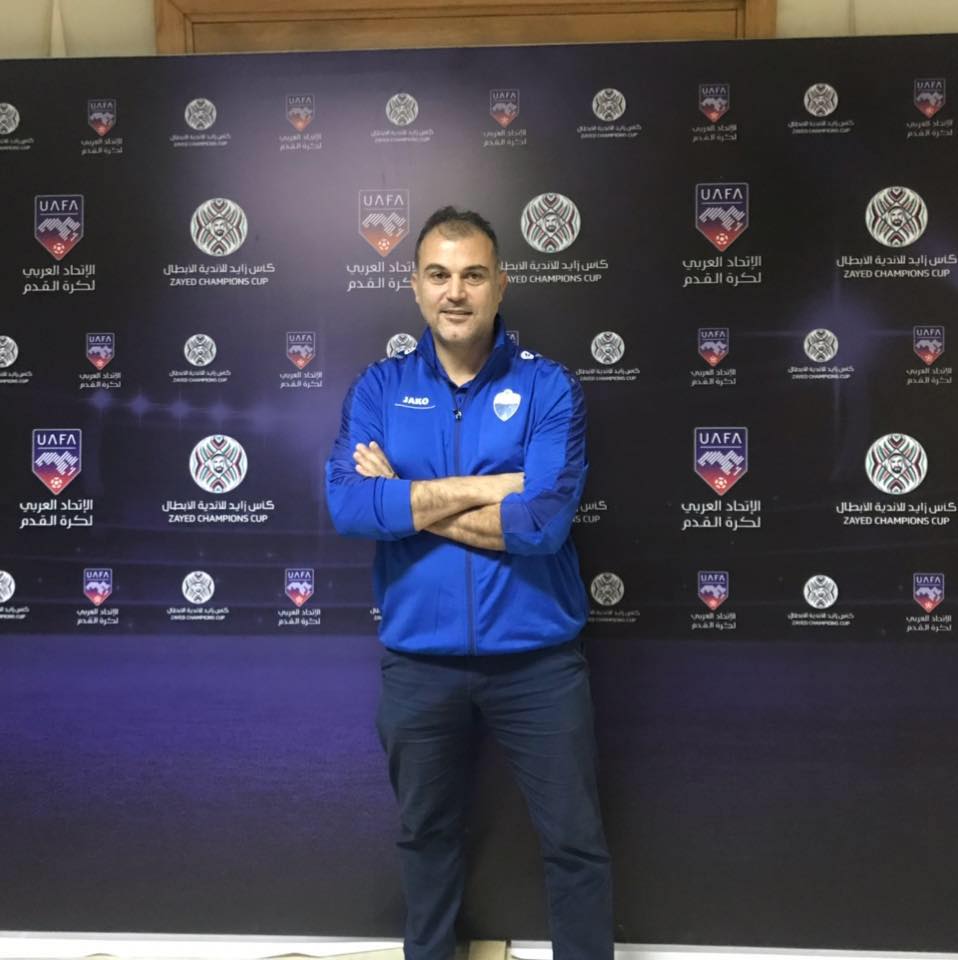 In the past few hours, AC Tripoli director Claude Kharma has announced his resignation from his position at the club with a personal statement via Al Laeb el Arabi on Facebook.

His statement reads “We have spent many years working together on keeping this club alive and a beacon of light from our city to the Lebanese football scene.”

“We have been through many ups and downs, but I still held on to the club and gave it my all.”

“Our goal has always been to put the public’s interest before our own, but all roads come to an end.”