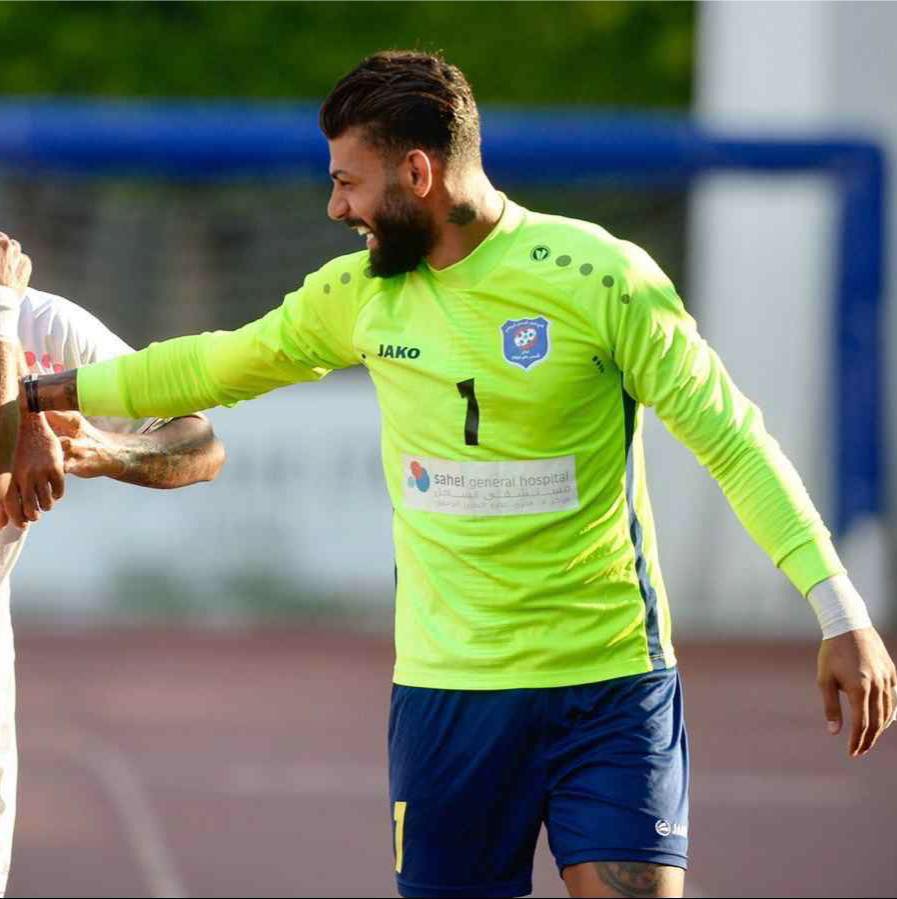 In February, Shabab Al Sahel banned Hallal from playing with the team for life after a very livid confrontation between team manager, Hussein Fadel, and the player during training. This incident has made the 26 years old unhappy at the Metni club and has submitted an official transfer request earlier this month.

Nejmeh SC on the hand is looking to replace Abbas Hassan who announced his retirement a couple of months back.

Will we see Hallal at Al Manara soon?