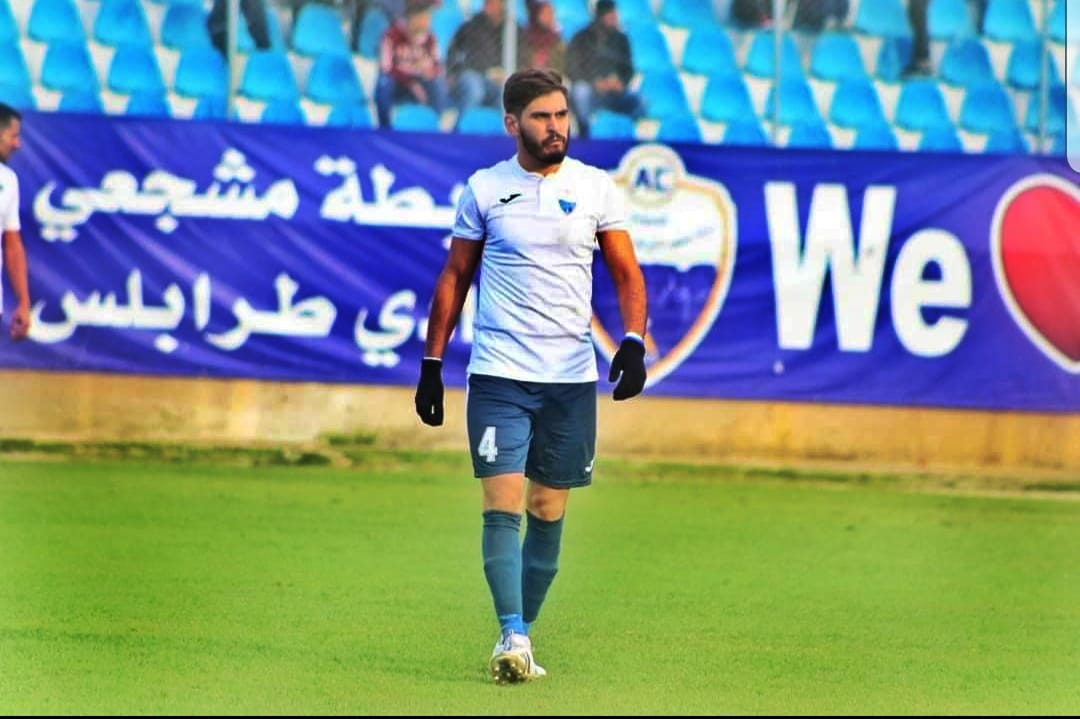 Al Ansar have been eyeing the signing of a new defender for a while now.

Around a week ago they were in negotiations with Salam Zgharta over the signing of Hamza El Kheir. Even though they reportedly struck a deal with the club for around 450 million, Al Ansar couldn’t find an agreement with the northern defender over the personal terms.

El Kheir wasn’t the only northern defender that al Ansar were negotiating with, the other one is Khaled El Ali.

As El Maestro Sports reported, negotiations between the two parties have come a long was and Al Ali proclaimed that he wants to join a Beirut-club, and that wish will probably be fulfilled in the coming week.