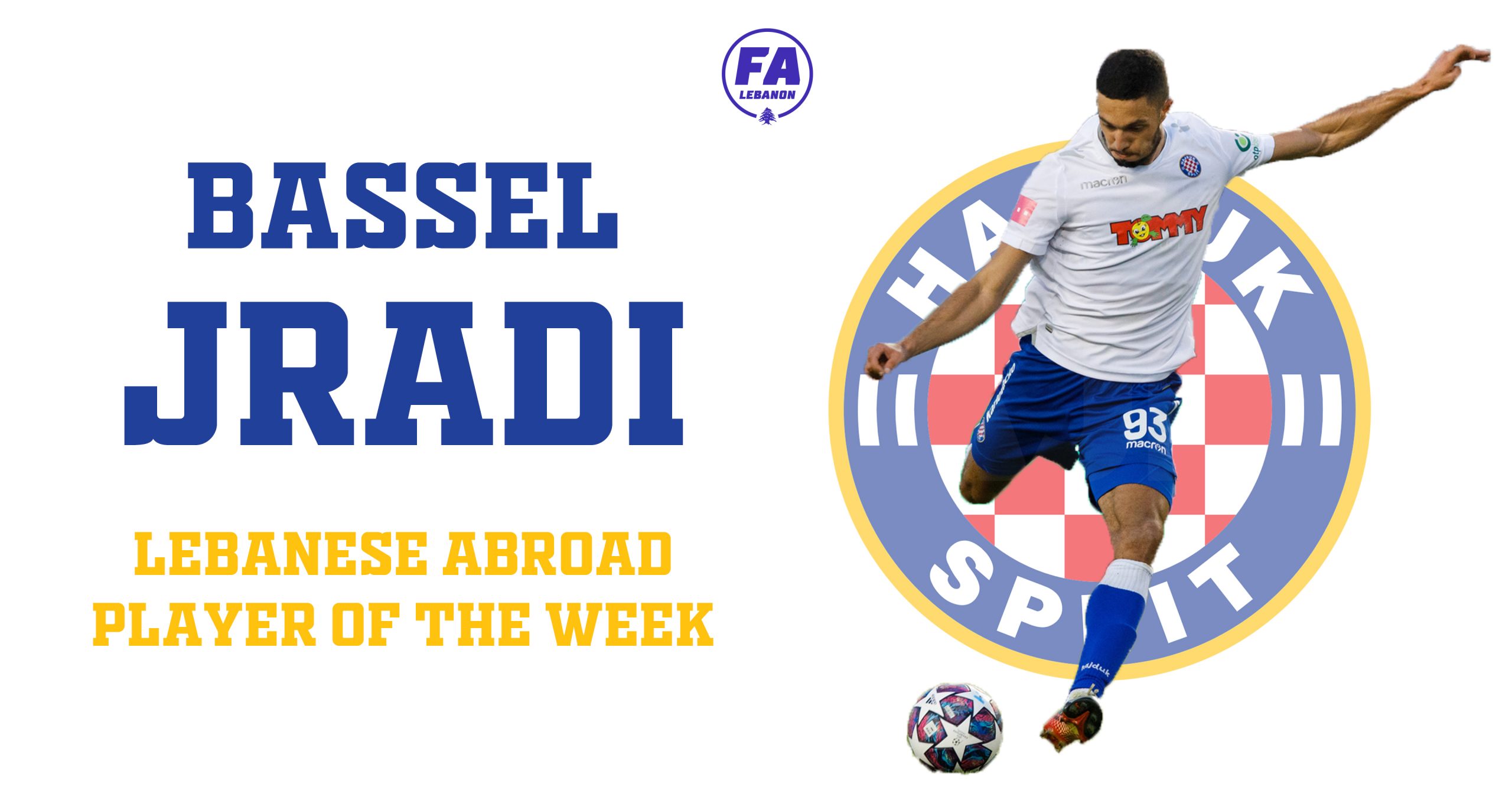 On July 19, he provided a clever assist! But HNK Hajduk Split lost 3-2 against HNK Rijeka.

One game left! But good news: HNK Hajduk Split will play in the Europa League Qualifiers

Felix Michel Melki is back!

On July 15, Felix Michel Melki started the game for AIK against IK Sirus (1-0)

But he didn’t play four days later against Varbergs BoIS (2-2).

After 9 rounds, AIK are ranked 9th

The 6th position is a spot for the Poland first division promotion playoffs. Bruk-Bet Termalica Nieciecza are ranked 6th with 47 points. But with one game left, this position is not secured.

Football in Jordan is back! Majed Osman played with Ramtha in a friendly game on July 16 against Al-Jazeera (1-1).