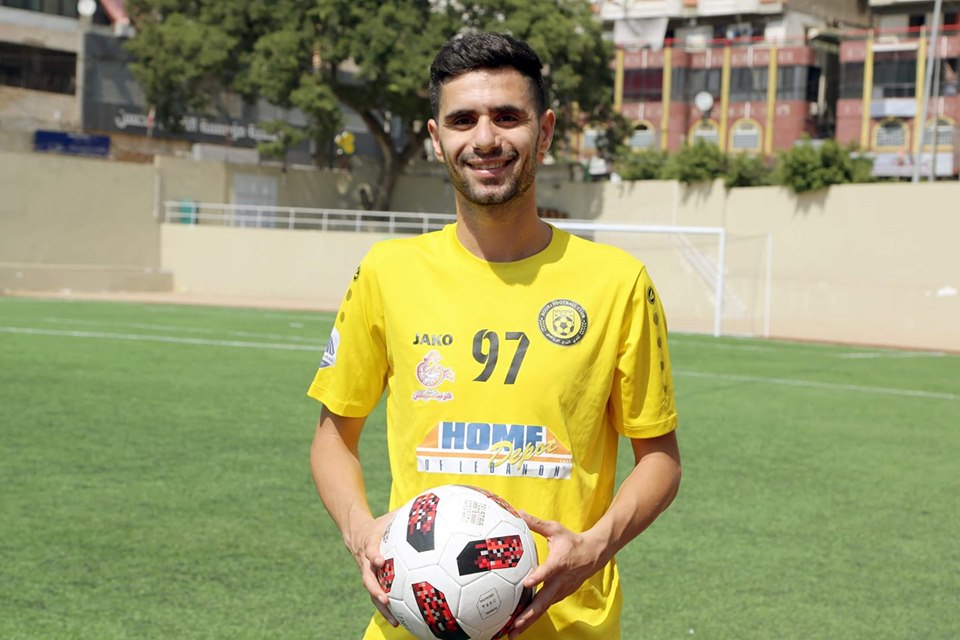 In a Facebook post, Al Ansar FC announced the loan of their defender, Abdelfattah Achour, to Bourj FC.

Achour will spend his second season at the yellow team after joining them last year on loan.

This is his 7th season at the Lebanese Premier League. He played 79 games with Ansar FC, Beka’a SC and Nejmeh SC.

Even though he started in a league game with Bourj FC last season, the season got scrapped so he will be waiting for 18 September to represent the Bourj Barajneh club for the first official time.