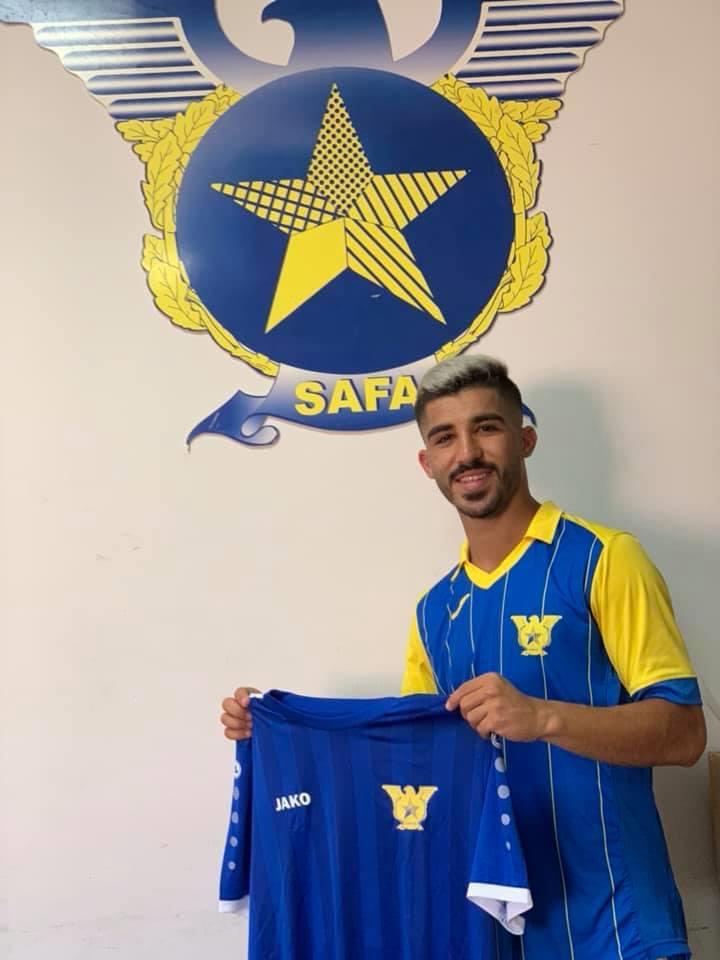 Al Hajj technically signed from Racing last season, however, his contract with Safa had expired due to the cancellation of the Lebanese premier league.

Al Hajj spent three years with Nejmeh, from 2015 to 2018, winning the FA Cup, Super Cup before moving to Racing for the 2018-19 season where he made 11 appearances and scored twice.