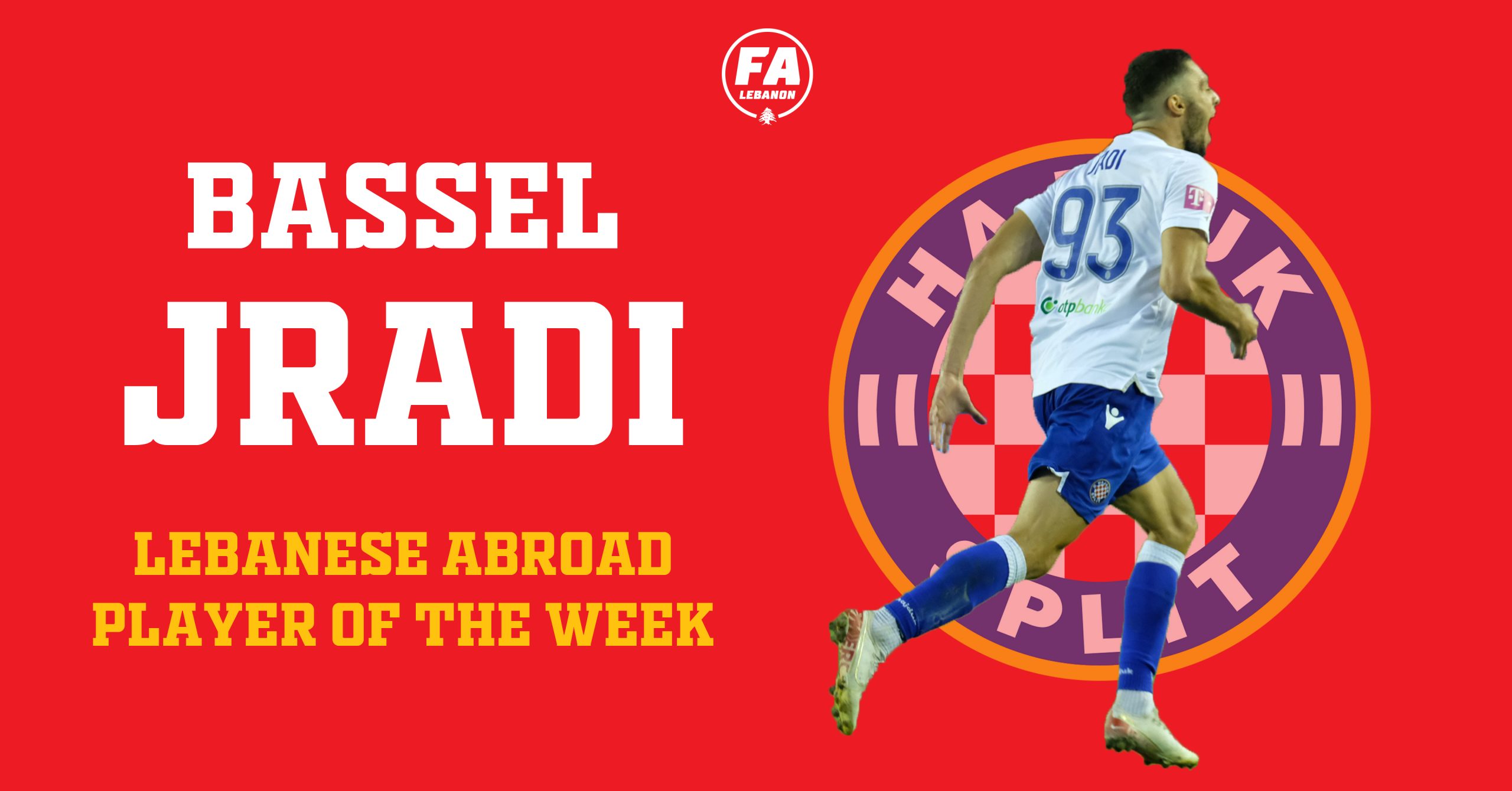 End of the season in Croatia! HNK Hajduk Split are ranked 5th, thus they will play in the Europa League Qualifiers!

Joan Oumari was a starter on July 22 against Hokkaido (1-1). He didn’t play the following game against Kashima Antlers

Felix Michel Melki was a starter on July 22 against BK Häcken, as AIK lost 4-0.

Football is back in Qatar! Alexander Michel Melki started for Al Khor but they lost 2-1 against Al Sadd.

Majed Osman played with Ramtha in a friendly game on July 16 against Faisaly (1-1).

On July 23, Mahdi Khalil started with Zob Ahan but they lost 2-1 against Foolad Khuzetan.