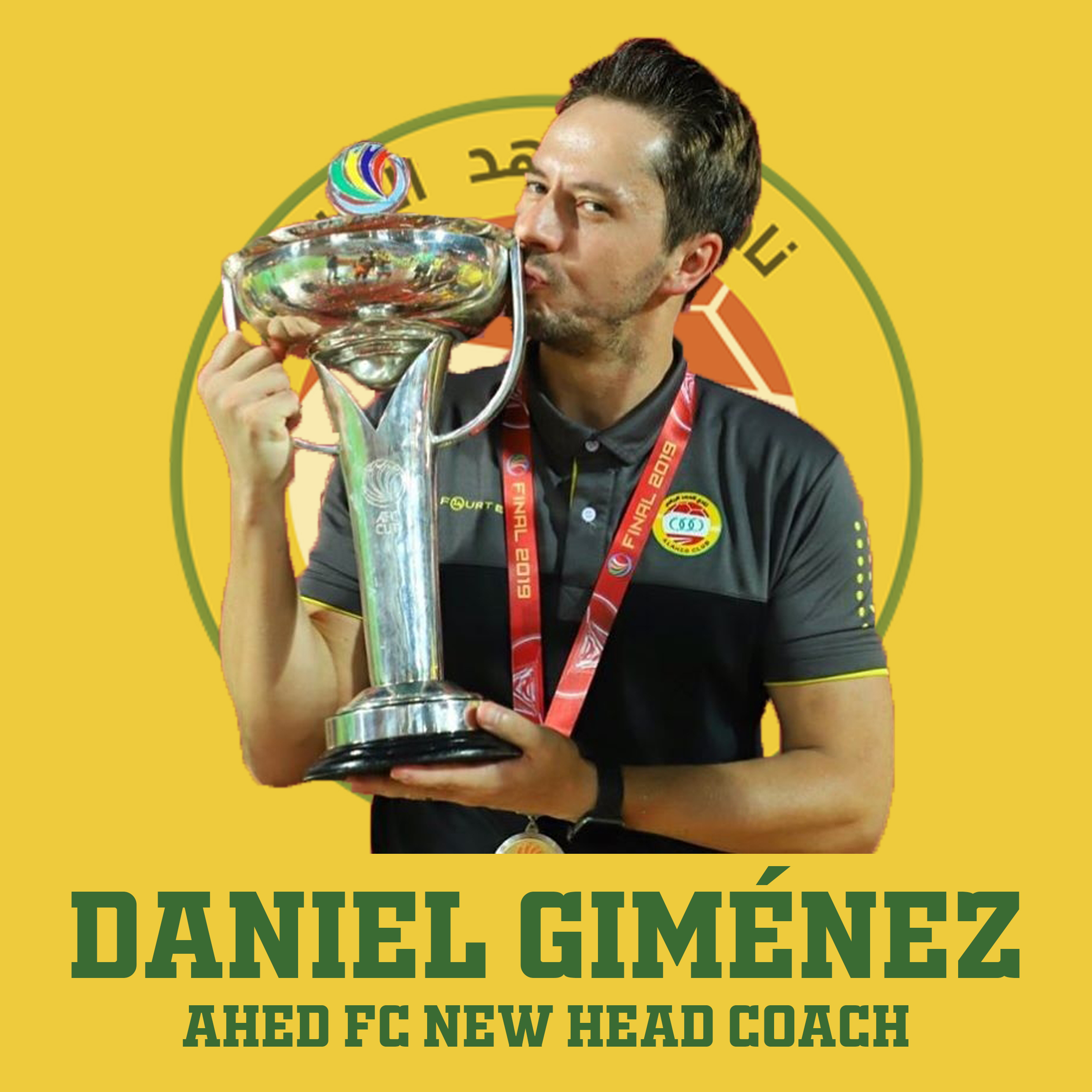 In an official announcement, Al Ahed FC have hired Daniel Giménez as the new head coach following the departure of Bassem Marmar.

Giménez joined the yellow club in September 2019 as a technical assistant before becoming an assistant coach 3 months later. He is also a technical supervisor of all youth teams in the club.

He arrived to Lebanon in 2016 and started a job with Salam Zgharta before heading to EFP and ASA and eventually opening his own academy, Club Deportivo, and joining Al Ahed FC.