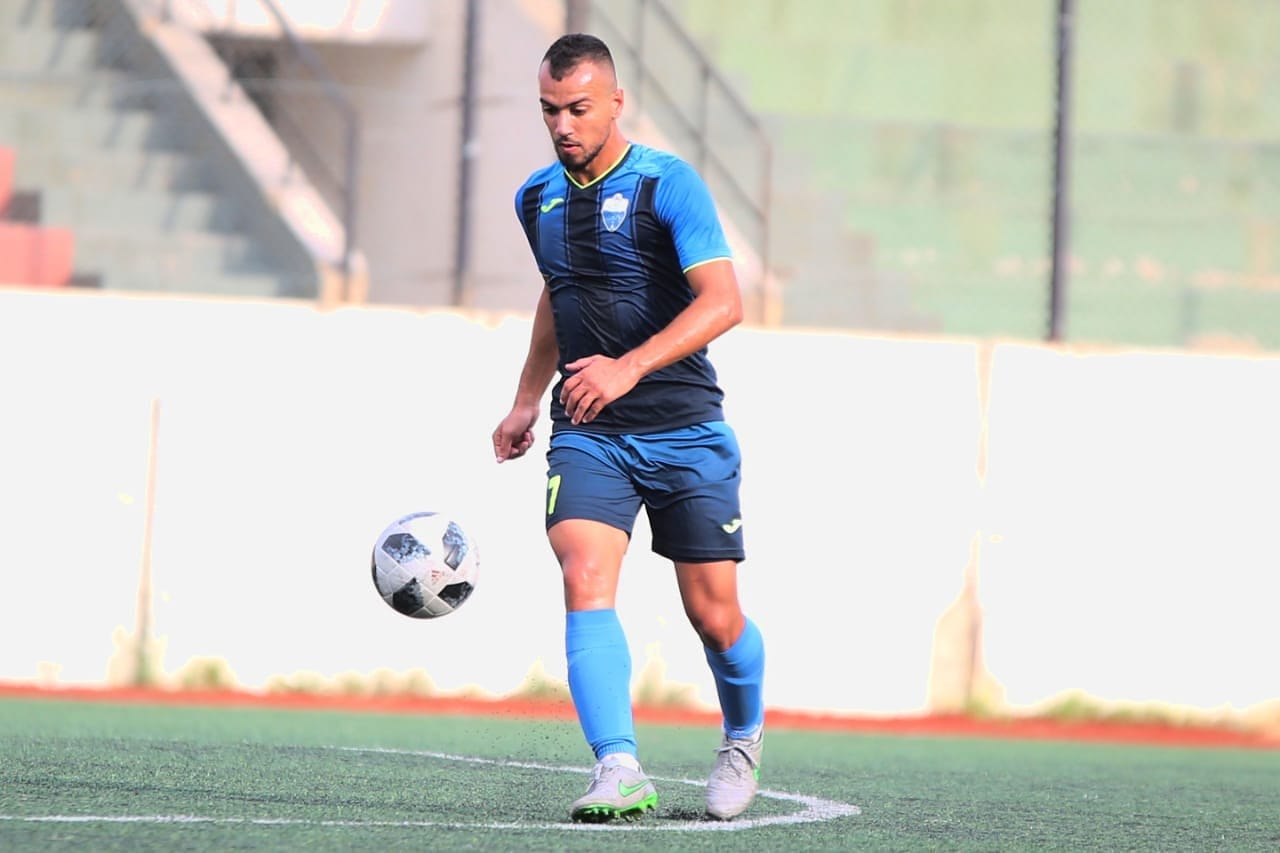 In a Facebook post, Saad Youssef announced his move to Shabab Al Bourj FC coming from AC Tripoli on a one-year loan.

Youssef, 29, is a defender who spent his whole career at the northern club.

Since 2011, he has played 97 premier league matches scoring 7 goals. The most important goal he has scored was the screamer against Racing Beirut in the final round of the 2018-19 season that kept AC Tripoli in the premier league.