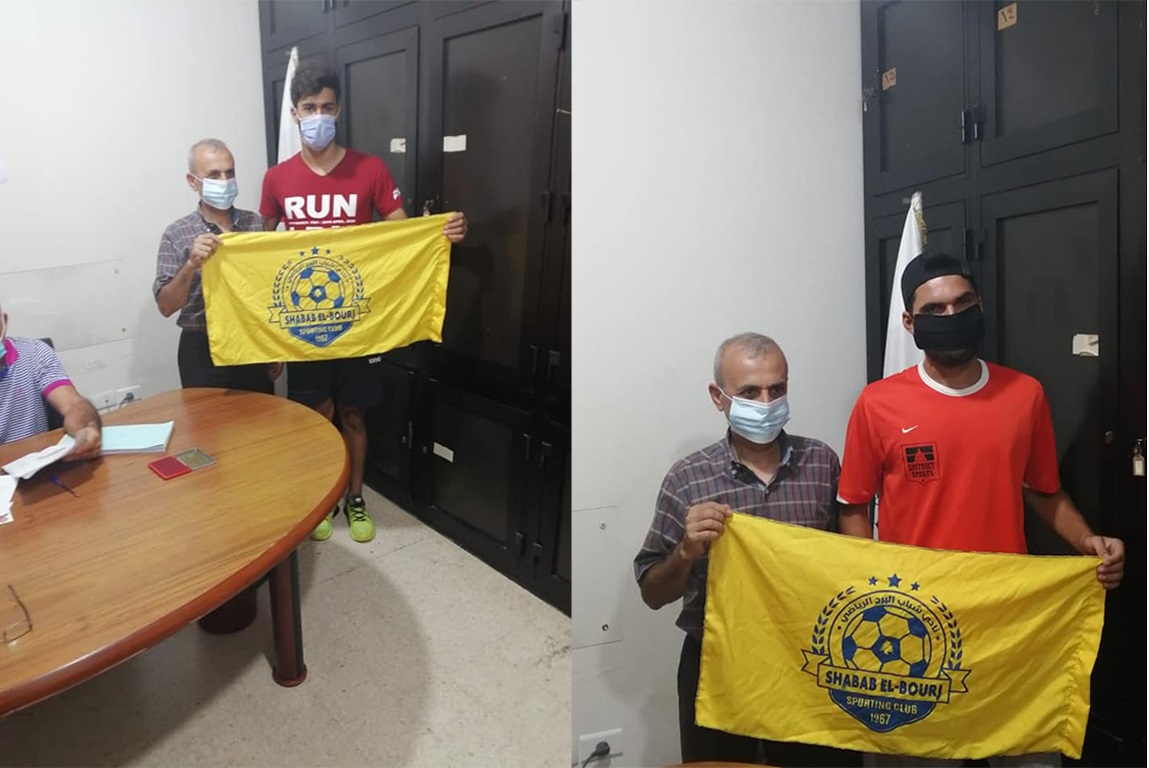 Tawba, 23, is a center back and a defensive midfielder who represented Homenmen and then suffered a injury that sidelined him for almost 2 years.

Tlays, 20, is a midfielder who graduated from the Bekaa youth teams and represented Al Nasr Bar Eliyas and Shabab Majdel Anjar.

Sources have confirmed that Tlays signed a deal tying him to the Bourj Barajneh club until the summer of 2023.