The AFC announce the new calendar of the 2020 AFC Cup 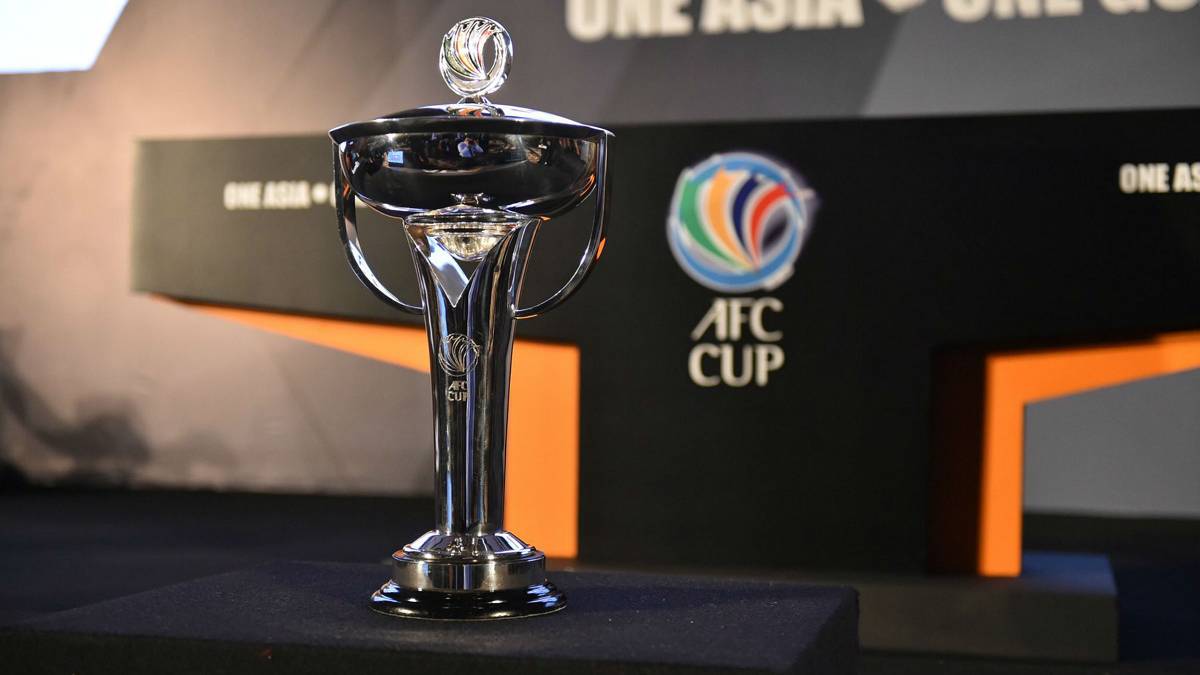 Usually, the games would be played in a home & away format. But this year, due to the COVID-19 pandemic, the AFC has chosen to select a host city where the four teams meet and complete the group stage matches.

The new format will see teams start their campaign on the 26 of October and conclude the group stage on the 4th of November.

The first group of the west zone will be played in Manama (Bahrain). This group consists of Al Manama, Al Ahed FC, Al Jaish (Syria) and Hilal Al Quds (Palestine).

Al Ahed FC has submitted a request to host the matches of Group A but sadly, the Beirut explosion has wiped out the chances of that ever happening.