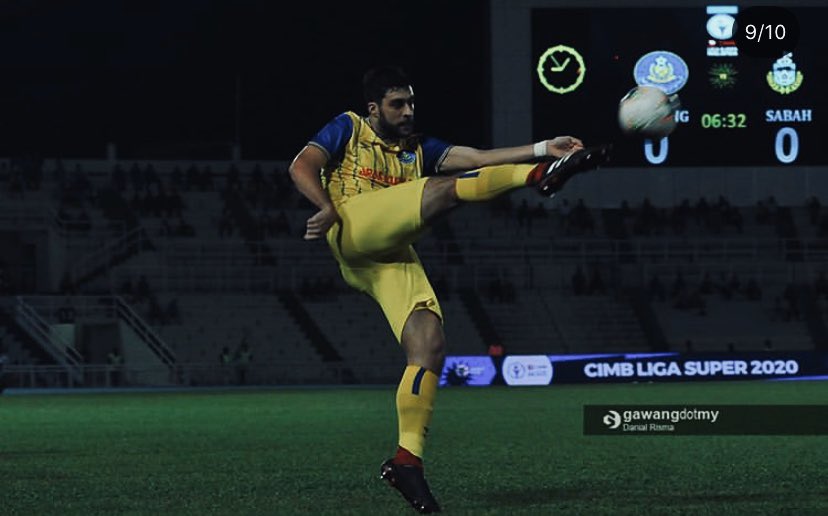 In an interview with the Malaysian Football League, Pahang’s head coach, Dollah Saleh, announced that it’s unlikely to see Khalil Khamis rejoin the east coast side.

The Malaysian super league has been suspended in March due to the COVID-19 pandemic and is due to return on 26 August. The Lebanese international has returned to Beirut right after the suspension.

The Malaysian coach has admitted that it will be tough to continue without the Lebanese defender.

Khamis, 25, has played every single minute in the 4 games Pahang played in the super league before the suspension. Pahang is currently in 3rd place with 6 points coming from 2 wins and 2 losses.

It’s still unclear what the future holds for the defender, whether it’s a return to Pahang or Ahed or early retirement!