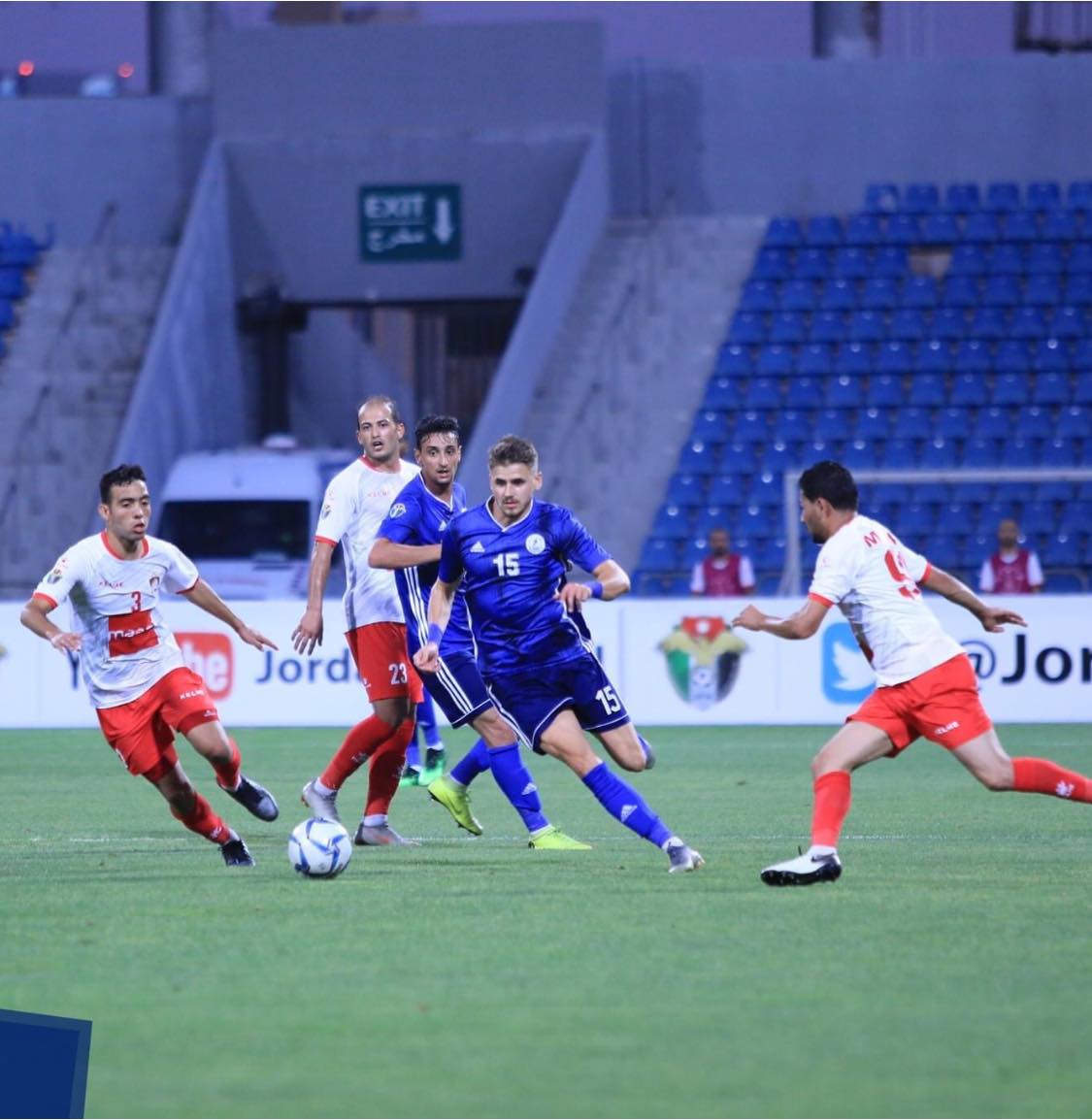 Alexander Michel Melki was a starter as Al Khor lost 1-0 against Al Duhail.

Al Khor occupy now the 11th position in the table (relegation playoff), with one point away from the safe zone and one game left to play against the team in the bottom spot (August 20)

Another game in which Majed Osman was a starter, as Ramtha drew 1-1 with Maan. Ramtha occupy now the 7th position in the league table.

Like Saad, it was a surprise to see Melki as a starter on Thursday.
Unfortunately he got injured. He was replaced at the minute 29.