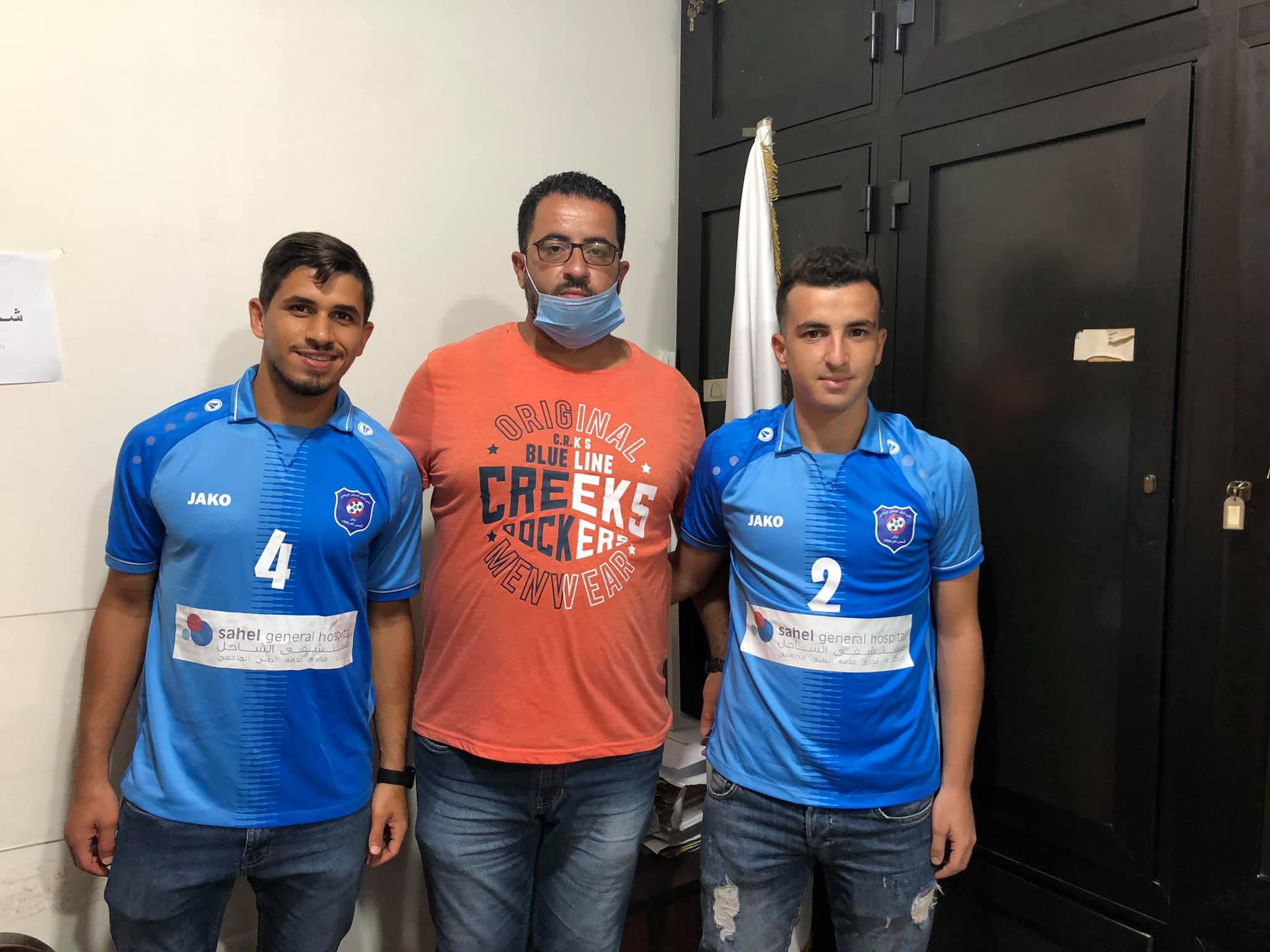 Achour, 25, is a right back who played for Salam Zgharta, signed a 3-year contract with the team he previously played for.He has played 37 league games so far in his career, 8 in 3 seasons with Sahel, 9 in a single season with Al Islah and 20 with another season with the Northern club.

Majed was playing on loan at Al-Raya from Ahed last season, and apparently his efforts were enough to secure him a spot with Shabab El-Sahel next season.