LFA cancels all on-going tournaments and postpone the Premier League 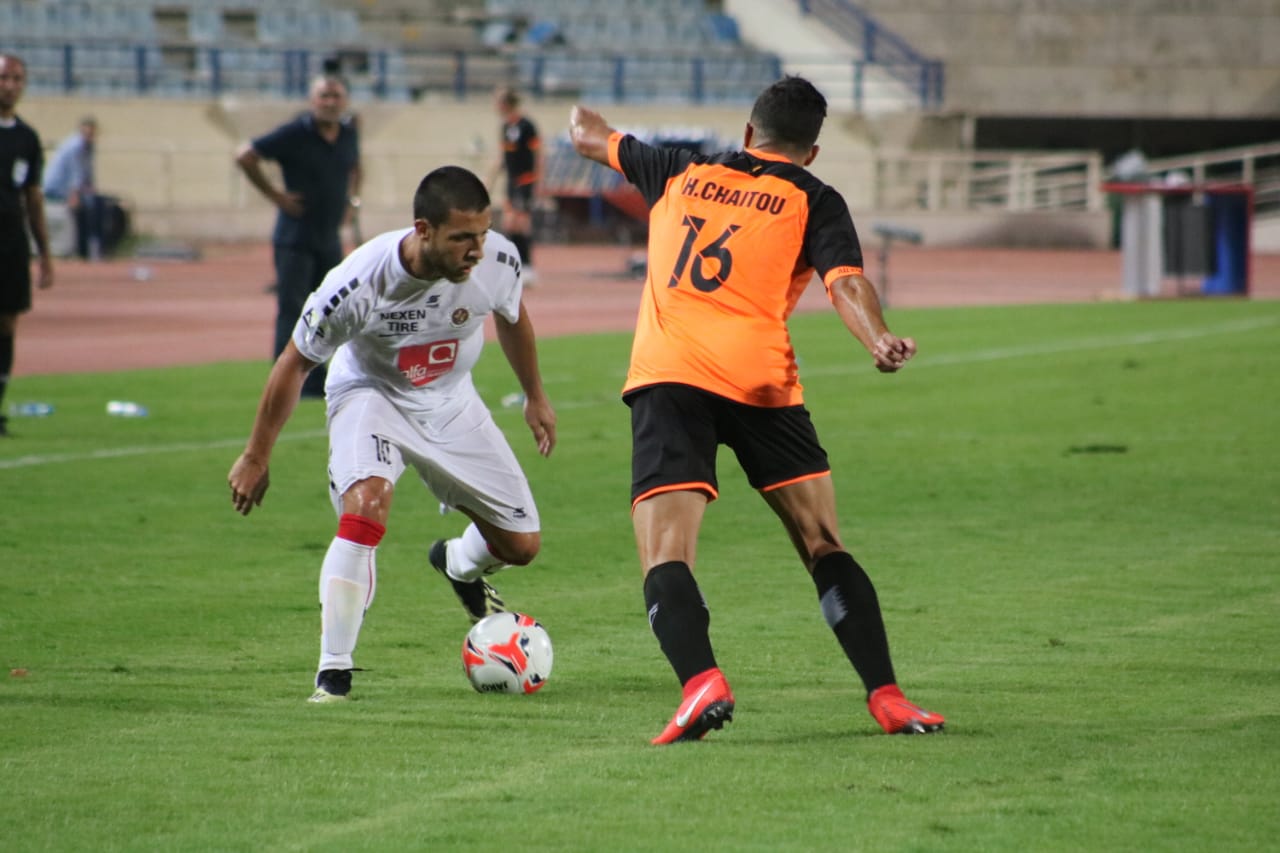 In an official circular, the Lebanese Football Association (LFA) has announced the cancellation of the “Elite and Challenge Cup” and the U-17 men’s and U-19 women’s leagues of the 2019-2020 season.

This decision comes after the government decided to close the football stadiums, among other measures, in the hope to fight the spread of the COVID-19 virus.

In this circular, the LFA has also decided to postpone the start of the 2020-2021 premier league, which was supposed to start on the 18th of September, and the beach football league to a date that would be determined in a later time.

The AFC and FIFA have already cancelled both International football windows of 2020 that were meant to occur in October and November. This would give the LFA an extra of 2 weeks in its local football calendar.