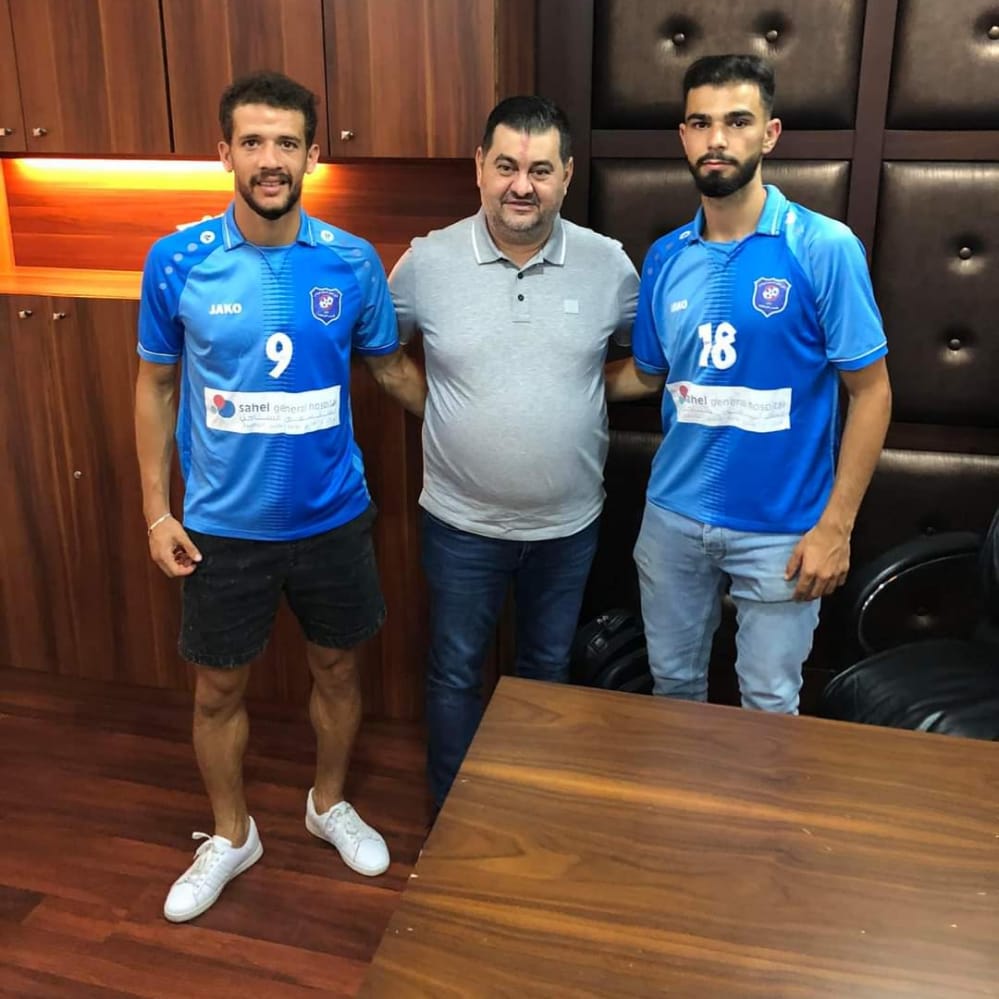 In an official statement, Shabab al Sahel have announced the addition of Hassan Al Hajj and Ali Fahes to their squad.

Fahes, 23, is a Left Back who used to represent Al Sahel but then moved to Racing Beirut in a loan deal coming from Ahed FC. In his last season with Racing, he played 19 games in the Premier League.

These are the fifth and sixth transfers in the summer window for the Metni club, after signing Ali Daher on loan from Ahed, Mohamad Hamadeh, Yasser Achour and Mahmoud Majed.