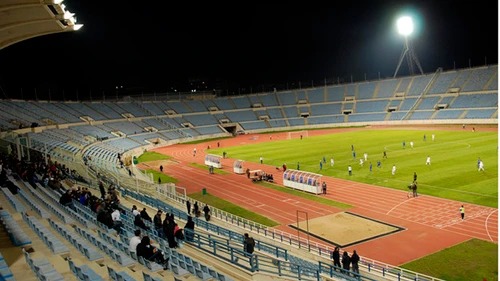 Lebanon has witnessed an unstable and overwhelming rise in the daily recorded Covid-19 cases over the past few weeks, which has led the government to impose a national wide lockdown and curfew.

The ministries of health and interior have decided that all athletic facilities and events will be among the establishments forced to abide by the 2 week shut down.

However, Lebanese football clubs are convinced that staying away from their training grounds will only halt or even negate their preparatory processes for the Premier League set to return on October 2nd.

Club managements have attempted to appeal to the government to allow them to resume activity under strict health regulations, but to no avail. This has led them to the unanimous decision to defy the inflicted lockdown rules.

While some teams will be flying under the radar, others have already taken publicly to the fields. Beirut clubs Nejmeh and Bourj FC have played a previously agreed upon friendly match, of course, behind closed doors and following the government’s and Lebanese FA’s safety measures.

Mohamad Atwi is in critical condition
Hachem Haidar: FIFA aid will be given to the clubs