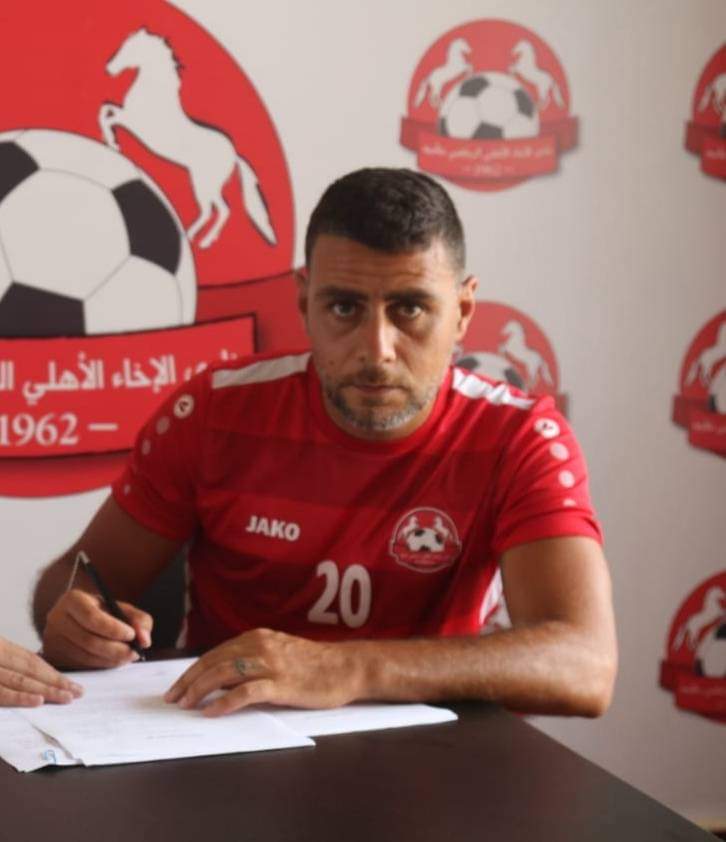 Ali Atwi, the brother of Mohammad Atwi, has announced that he will be suing whoever was behind the stray shots that hit his brother’s head and laid him into coma.

Atwi has been in the ICU ever since his injury, with the bullet still in his head as it’s still too dangerous to remove it. Thankfully, the internal bleeding has stopped.

Ali Atwi also expressed his desire to turn this matter into a public matter to put a stop to a harmful phenomenon, which is shooting in the air at each occasion, either sad or happy.

We, at FA Lebanon, would like to wish Mohammad a speedy recovery.