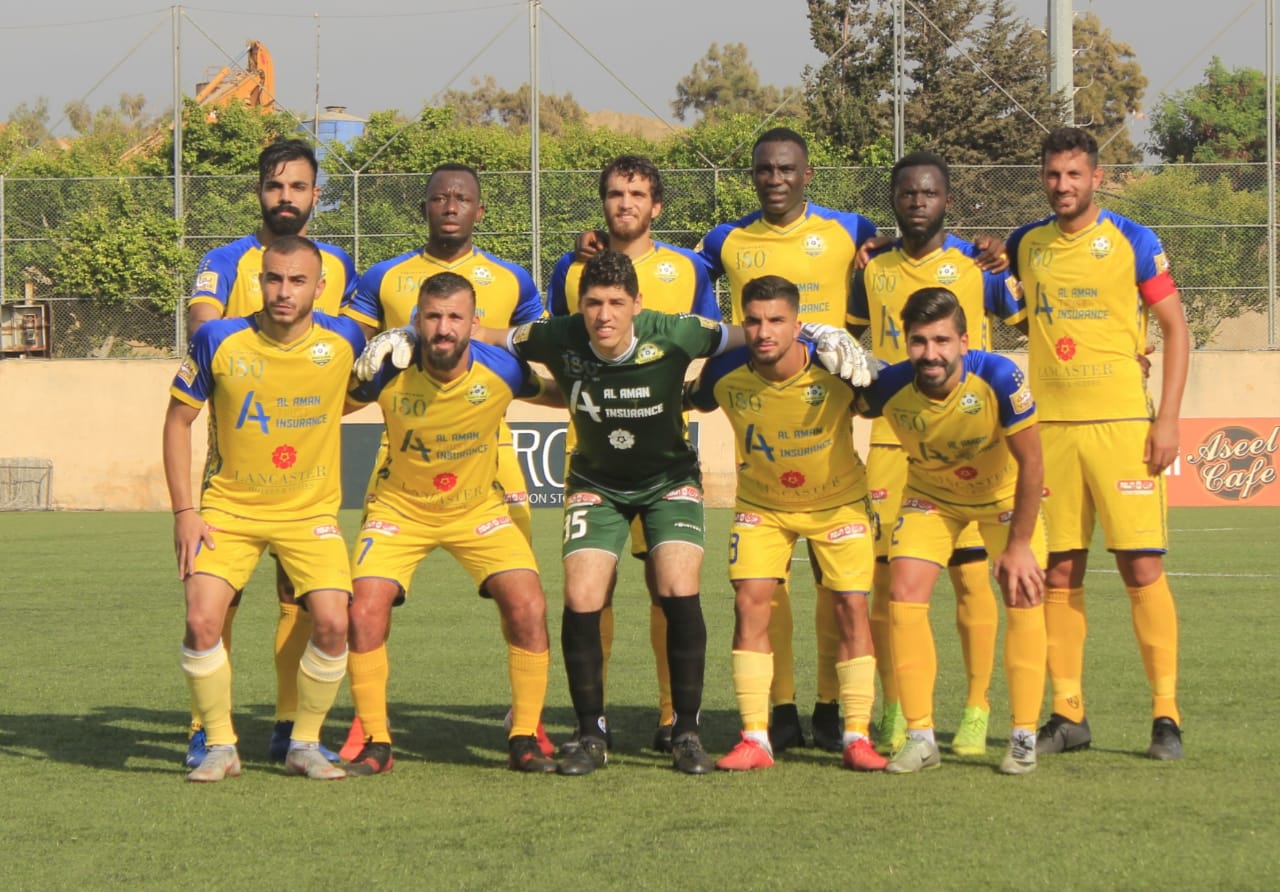 Shabab al Bourj have announced the signing of 3 new players to join their squad. That’s 6 players in a week.

Abbas Awad, 27, is a full back who joined from Bank of Beirut. He represented Ansar FC, Racing Beirut and Shabab Al Arabi before.