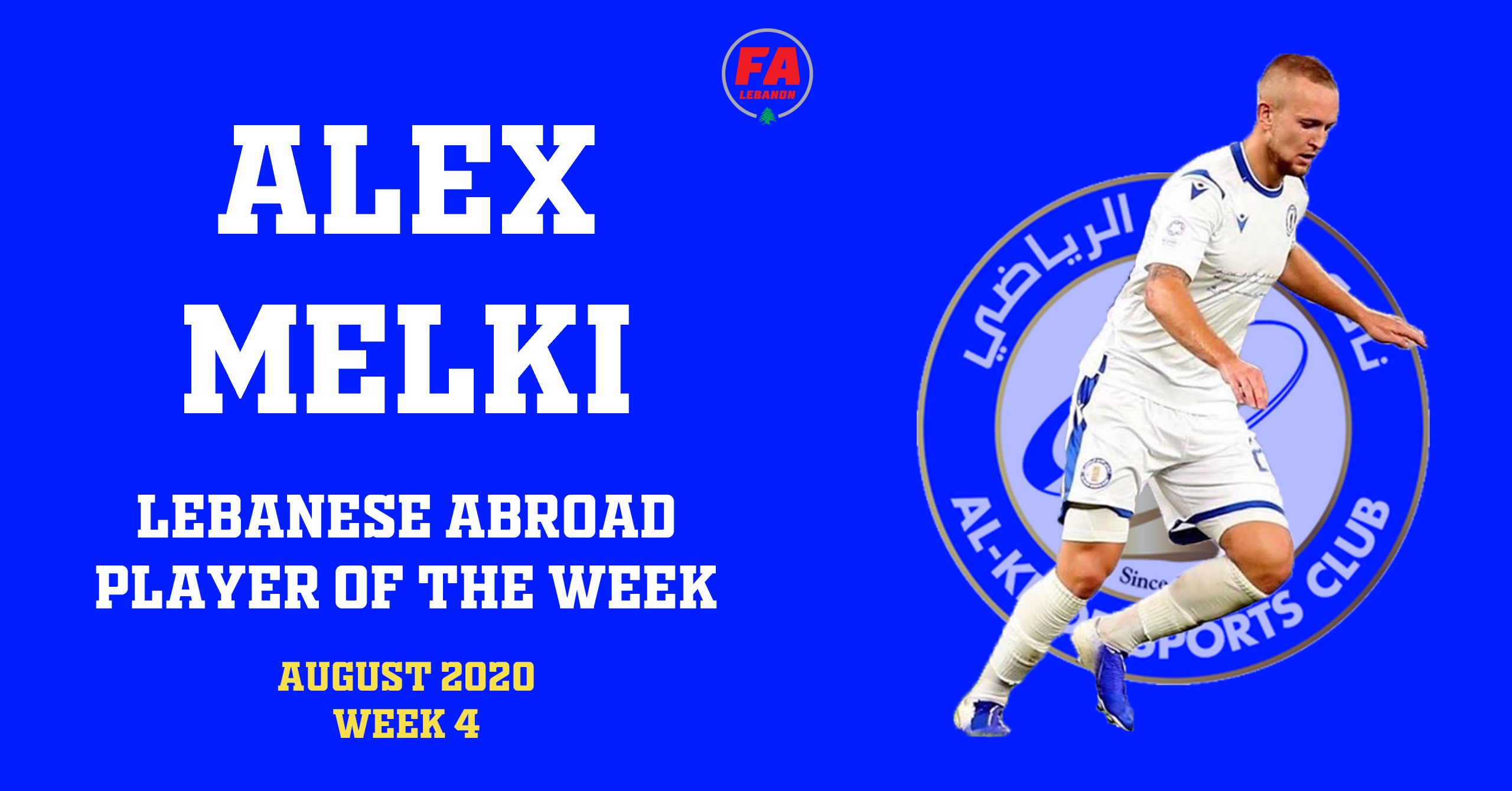 Alexander Michel Melki is FA Lebanon’s player of the week!

Alexander Michel Melki was one of the best players of Al Khor this season! He started 20 of the 22 regular season games! He missed only 2 games due to injury! He provided 2 assists!

FC Tokyo are now ranked second. What matters the most: Joan Oumari is becoming a solid starter!

Bassel Jradi provided his first assist of the season! It was a close game between HNK Hadjuk Split and NK Slaven Belupo, as it ended with a 2-2 draw.

Football is back in Malaysia! And guess what? Another great performance by Rabih Ataya. Once again, he was so close to providing an assist! Hopefully in the upcoming game Uitmf FC’s strikers will be more lucky.

Nice surprise in South Korea. On Sunday, Soony Saad was a starter for Ansan Greeners FC, as they lost 1-0 against Seoul E-Land FC.

Ansan Greeners FC are now at the bottom of the table!

In a friendly pre-season match, Hilal El-Helwe played with his German club SV Meppen against the Danish side SønderjyskE. The game ended with a 0-0 draw.