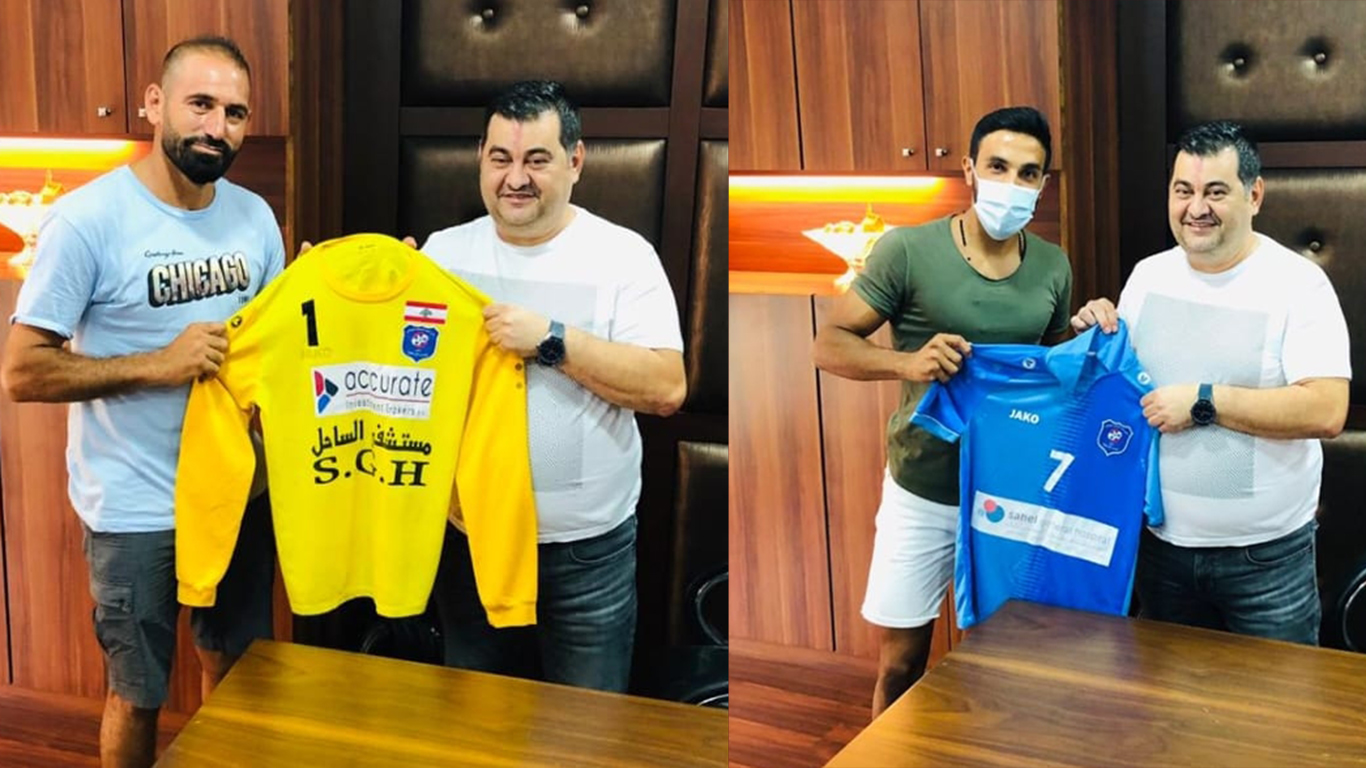 Haidar, 26, is a midfielder. Shabab Al Sahel extended his stay at the club after his 2-year loan from Ahed FC ended last season. He played 19 games for the blue team and scored 3 goals.

Kassab, 36, is a goalkeeper who came from Akha’a Ahli Aley. He stayed there for two seasons and played 12 official games keeping 6 clean sheets.