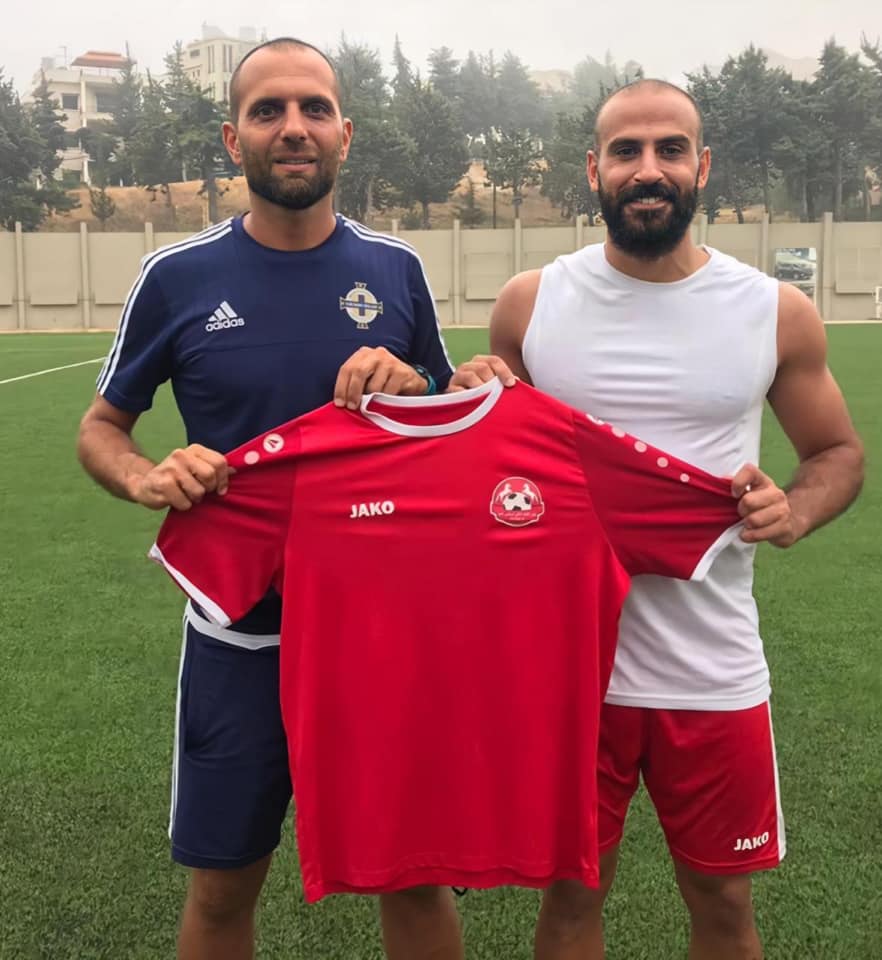 In an official statement, Akhaa Ahli Aley announced the signing of Hatem Eid in a 2-year deal

Eid, 26, is a forward who arrived from rivals Safa SC on a free deal. He played 5 seasons at the yellow team separated by the 2016/2017 season where he spent it at Shabab Al Arabi. Overall, he played 42 Premier League games and scored 4 goals.

This is the first transfer deal of the summer window for Fadi Kakhi’s team.